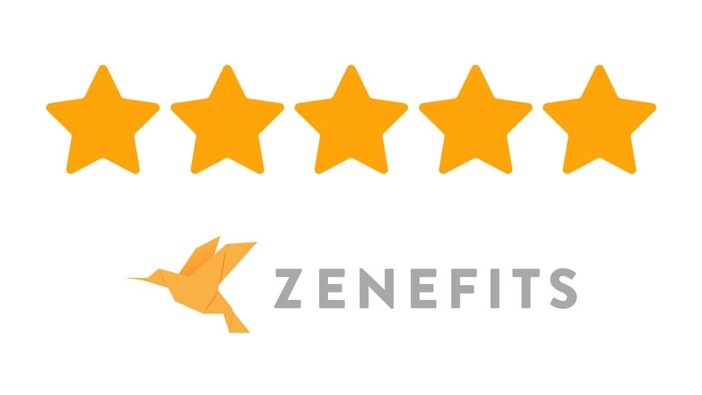 The reason why Zenefits’ CEO quit so suddenly was revealed by Buzzfeed to be because the company was letting insurance brokers in California fake their mandatory training.

Former Zenefits CEO Parker Conrad apparently allowed training that let brokers sign off on completion of a 52-hour training course without having completed it.

The Zenefits training was called Macro, and let the brokers fake the required hours of training. Macro was the cause of Conrad’s exit, and it appears that he was allowed to simply step down instead of being fired.

Conrad’s willingness to let brokers sidestep the law is the main issue in this case. An email from new CEO David Sacks to staff at Zenefits said that Conrad believed 52 hours of training was too long which led to the creation of the Macro program.

The fault isn’t all Conrad’s however. At the end of the training, insurance brokers have to sign a certification that validated the 52 hour course had been completed. Signing off on that while the training was incomplete could lead to perjury, according to a Sacks lawyer as reported in BuzzFeed.

Sacks apparently told staff Zenefits was “developing a comprehensive remediation and retraining program for all licensed employees who obtained and used the Macro in connection with their California resident broker license”, but its not certain if existing brokers who have gone through Macro will be able to continue doing business meanwhile.