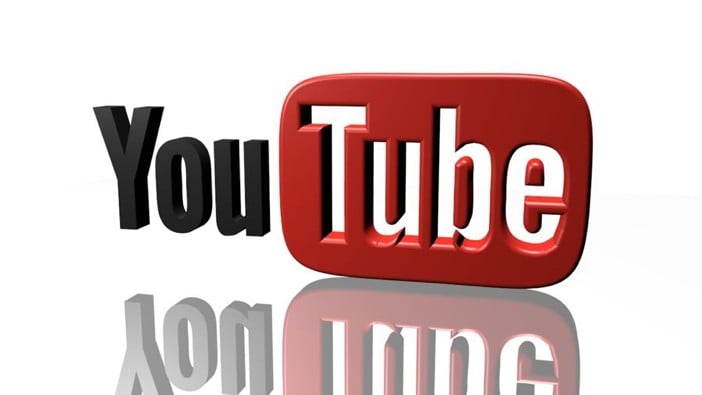 Anyone that watches YouTube will no doubt be familiar with the five second introduction before the skip button shows up on video pre-roll ads. Soon however, users will have to wait for six seconds to watch a complete “snack-sized” video using the new ad format.

The new format is called Bumper Ads, and offer short videos that last six seconds each – unlike the majority of YouTube ads at present which vary between 15 seconds and a minute. According to Google and YouTube, Bumper Ads are targeted mainly at mobile users who typically watch on the go or who have short attention spans for what they’re trying to watch.

“In early tests, Bumpers drove strong lift in upper funnel metrics like recall, awareness and consideration”, the company wrote in a blog post. Early testers include ads from companies such as Audi Germany and Atlantic Records.

Since YouTube already features unskippable ads that last three minutes (and sometimes even longer), it’s perhaps a welcome change and should appease those viewers who have complained about the length of ads in the past.

Advertising companies will be able to start using Bumper Ads in May, although Google says they will accommodate full-length adverts, rather than replace them.