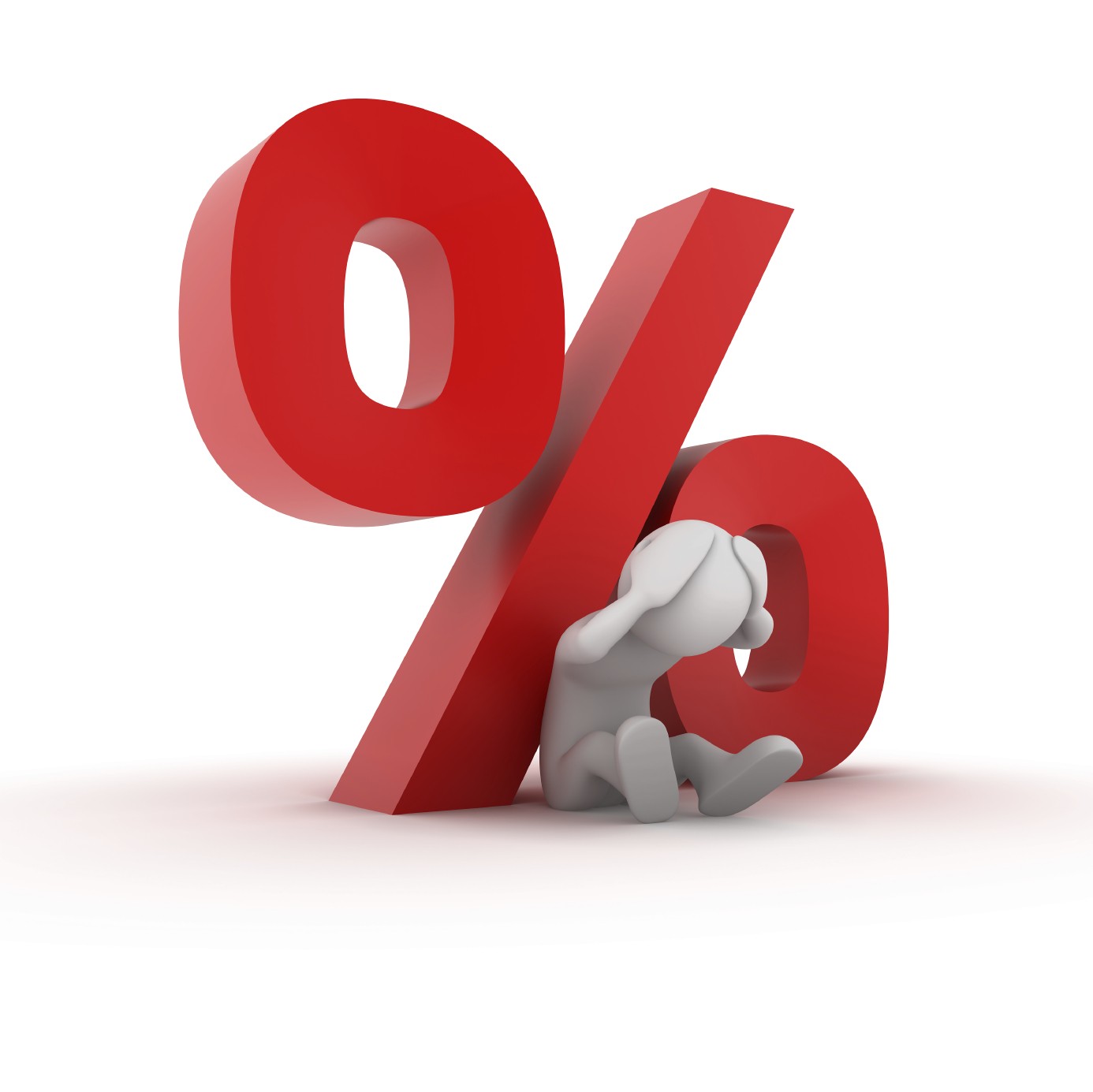 As investors bail out of equities over fears of a US recession and a weakening dollar, Federal Reserve Chair Jannet Yellen has spooked them further by commenting that the Fed would not take the option of negative interest rates off the table.

After hinting that the Fed is concerned about the chance of a downturn in the global economy, Yellen went on to say that the bank is looking into the option of negative interest rates and whether or not they would help, if the downturn does happen.

Yellen commented that the central bank has considered negative interest rates before, specifically in 2010, but at that time, they had decided it was not an option. The Dow closed down 230 points after Yellen’s comments.

As it currently stands, the ECB in Europe and BoJ in Japan have both implemented negative interest rates. In neither case has this had a positive impact on markets, and in both cases stock markets are down further since the implementation of said policies.

Will the Federal Reserve follow suit? Analysts are sceptical both about whether it will ever happen, and whether it would work if it was implemented.

What do you think? Are negative interest rates always a bad idea, or can they serve as a temporary solution to troubled markets?