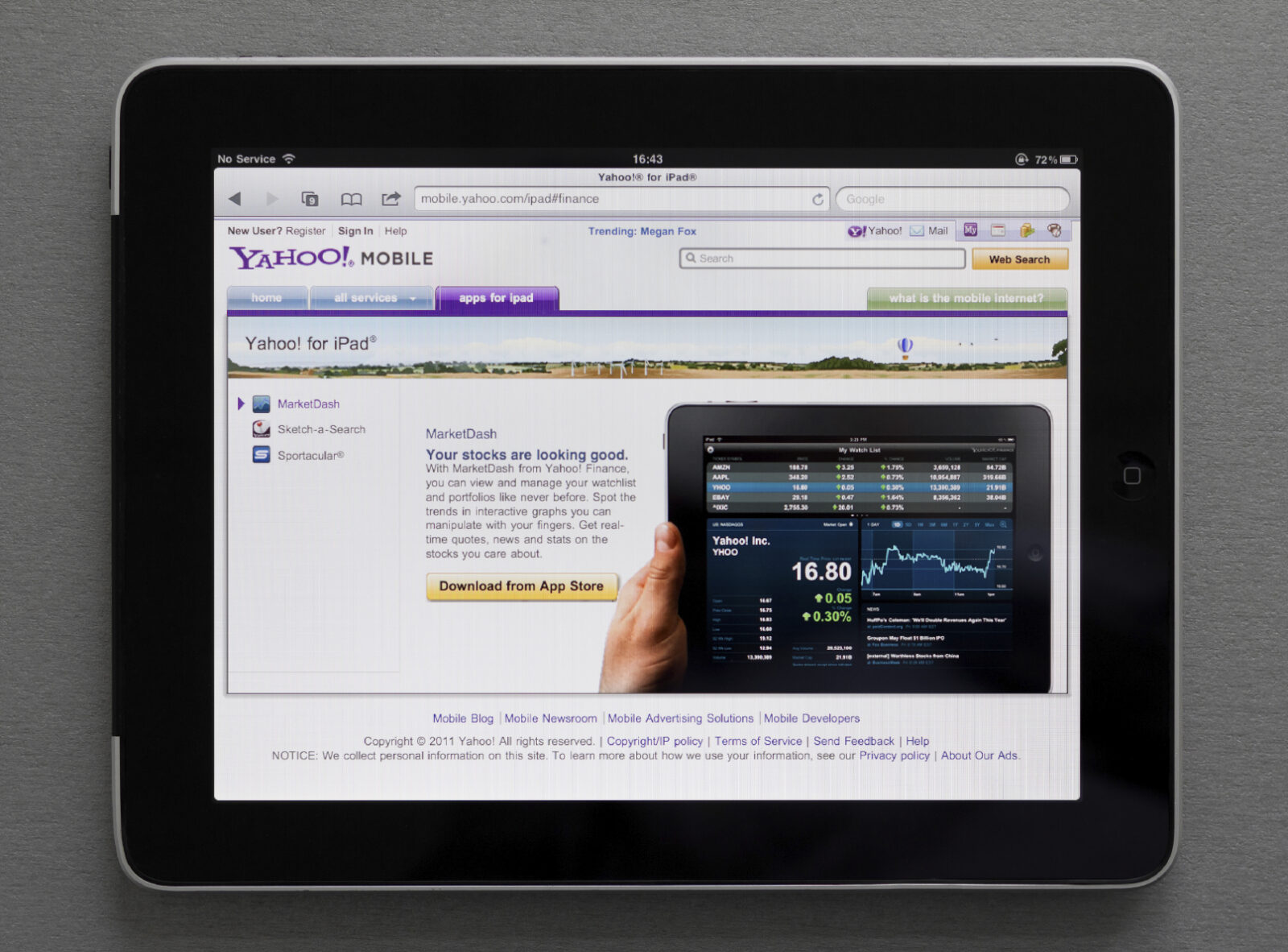 Yahoo (YHOO) has announced that it will cut its workforce by 15% by the end of 2016, reducing the total number of employees by 9000 gradually.

The cuts come as part of a strategy to return to profitability. Yahoo reported a $4.3bn loss for 2015, causing stocks prices to nosedive more than 10%. Stocks had been trading at $30.59 and are currently trading at $27.69, after recovering some losses.

Marissa Mayer said that she believes the cuts would brighten Yahoo’s future and make the company more attractive to stakeholders including investors, advertisers and users.

Yahoo last year announced that it was planning to sell its stake in Chinese e-commerce firm Alibaba, but was forced to reverse course when activist investors stopped the sale. The recent cost-cutting measures are Yahoo’s next solution to kick-starting profitability.

Yahoo’s new strategy includes plans to sell off many of its side businesses including Yahoo TV and Yahoo Games, choosing to focus on search, email, and its blogging site Tumblr. The internet giant will also close several offices across the globe including Dubai, Madrid, Mexico City and Milan, as part of cost-cutting measures.

Will 2016 see Yahoo return to profitability? We’ll have to wait and see. Yahoo stock did make small gains on the news.