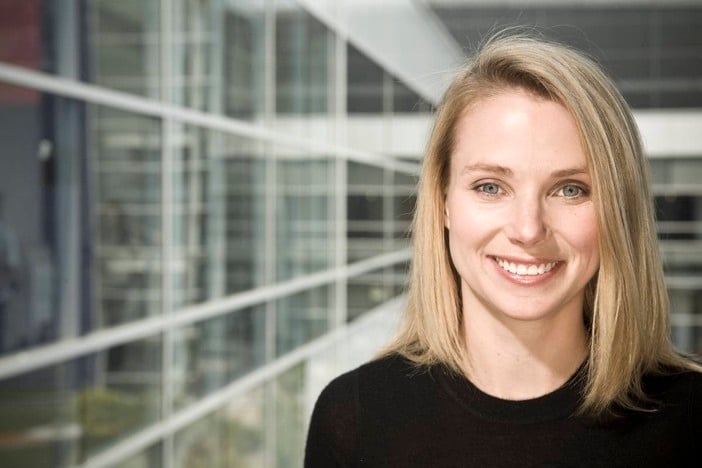 Marissa Mayer successfully managed to renegotiate the Yahoo search deal with Microsoft last month, and the terms were apparently much better for Yahoo than the old deal.

Yahoo CEO Mayer told The Wall Street Journal that her aim was to “put more pressure on Microsoft to make the product better”.

Mayer did not confirm that rumours that Yahoo was working on its own search engine, especially for mobile, she did say that she’s focused on improving Yahoo’s search capabilities and the new agreement with Microsoft was about letting her do that.

That’s perhaps no surprise that Mayer came from Google, which knows a thing or two about the search business.

For example, the deal allows Yahoo to use other search engines, rather than 100% of the time. Yahoo only has to use Bing for 51% of its searches now, and it can do whatever it wants for the rest. Yahoo also keeps more ad revenue from ads served by Bing and makes Microsoft responsible for those ad sales.

Either company is supposedly able to end the relationship after October 1st “at will”.

She drove a hard bargain, according to industry insiders. On one hand, Microsoft also believes it will be less in need of Yahoo soon after October too. Microsoft has integrated Bing deeply into its newest operating systems, Windows 8 and Windows 10, in everything from the PC’s search button to Cortana, the personal assistant that will be included in the new version of Windows.

Windows 10 is expected sometime this summer, and will be a free upgrade for millions of Windows 7 and Windows 8 PCs, who will be sent the upgrade and asked to install it.

Microsoft recently said, at its BUILD developer conference, that its goal is to have Windows 10 on a billion devices (PCs, phones, tablets, and other devices) in the next few years.

If Windows 10 does turn out to be the hit that Microsoft believes, the company will grow Bing on its own, and as more people use it, the search engine will do a much better job finding relevant results too, without Yahoo and Melissa Mayer’s help.