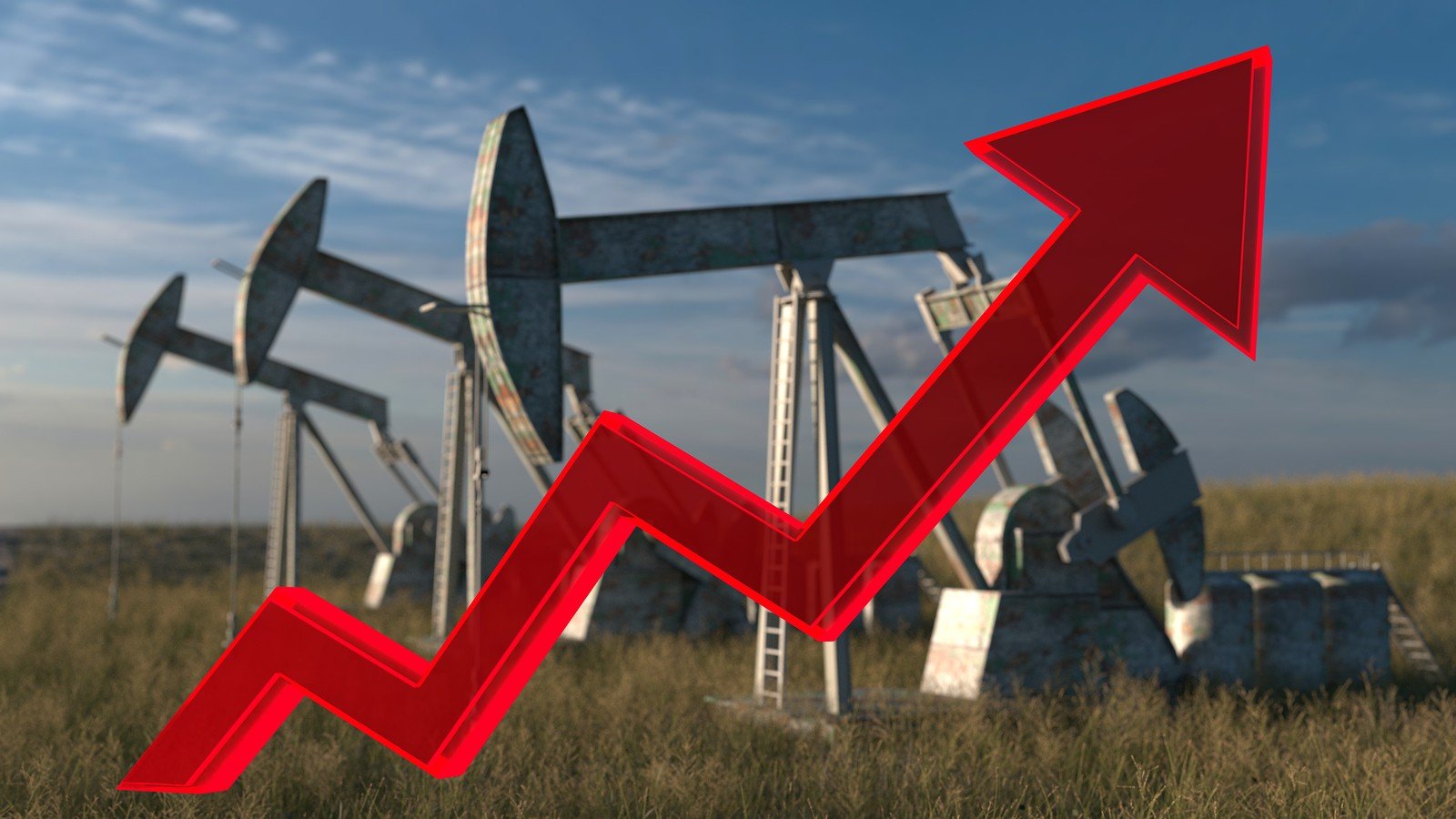 Holiday oil prices are set to soar, according to a post from the Sun Sentinel. Prices are set to reach three-year highs, with the normal holiday gas price soar ahead of us. The rise correlates with a recent correction report following an EIA webinar. DEPA, an industry group, claims that the EIA is overstating oil production in America by as much as 6.6 million barrels per month.

The group suggests that the overstatement has cost producers $4 billion in revenues in 2017.

WTI oil prices could be up to $5 higher per barrel, according to DEPA. The question of the EIA’s forecasts come at a time when CNN is reporting that oil and gas output could increase 25% by 2025.

A boom could lead to a further depression in oil and gas prices.

The IEA claims that the boom would allow the United States to become a major player in oil production, with the country able to produce up to 30 million barrels of oil daily by 2025. The forecasts suggest that there may be more oil shipped from the United States than imported by the late 2020s.

Estimates suggest that the surge in United States oil and gas production will account for 80% of the world’s increase in production.

“A remarkable ability to unlock new resources cost-effectively pushes combined United States oil and gas output to a level 50% higher than any other country has ever managed,” states the IEA”

Weekly data from the EIA only dates back to 1983.

High U.S. output is weighing on OPEC’s attempts to cut back on production and correct market prices. OPEC and other major oil producers have reduced their output levels by 1.8 million barrels per day in an attempt to end the oil supply glut that has depressed oil prices.

Venezuela has also reduced their output to below OPEC’s target, as oil rivals try and fill the gap in the country’s oil production.