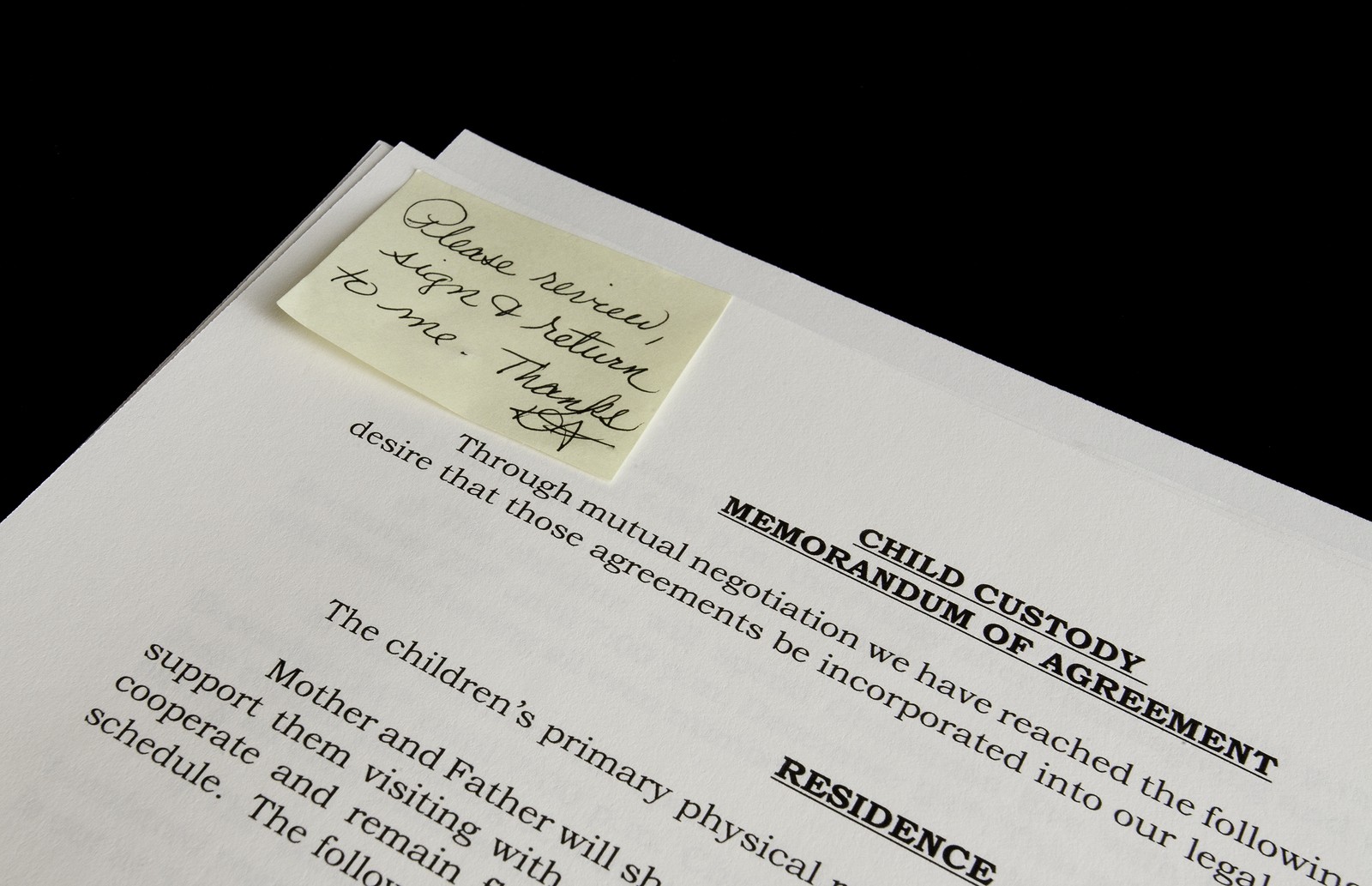 A woman from Atlanta has filed for divorce after her husband, a contractor, pleaded guilty in a bribery investigation, citing his conviction as one of the reasons for ending the marriage of 28 years. But a bribery scandal was just the tip of the iceberg.

The wife, Marjorie Mitchell, claims her husband, Elvin Mitchell, “maxed out” their homes in Atlanta and South Carolina with debt after she paid off the mortgages. In a divorce complaint  she also alleges that he used the funds in a trust for the children for his own personal use.

Mr. Mitchell admitted to paying more than $1 million in bribes in exchange for city contracts, and agreed to testify in the federal investigation.

Esther Panitch, Mrs. Mitchell’s attorney, said her client had been living separately from her husband for months when news of his guilty plea broke. Mrs. Mitchell, according to Panitch, is “horrified by what’s been happening.”

“This has been a nightmare for my client,” Panitch said.

Mr. Mitchell’s criminal defense attorney Craig Gillen has not commented on the issue and stated that he will not serve as his divorce attorney.

In her divorce complaint, Mrs. Mitchell claims that her husband borrowed $1 million from her throughout the course of their marriage, equivalent to the bulk of her life savings. She also alleges that properties and companies were put in her name without her consent, some of which have been named in the federal subpoenas.

According to analysis from AJC, Mr. Mitchell completed at least $7.3 million in emergency work for Atlanta between 2010 and 2015. Mr. Mitchell admitted that he paid bribes during this time.

Ten payments were sent to Cascade Building Systems LLC for emergency services. Mrs. Mitchell is listed as the point of contact for the company as well as another company registered as a female and minority business, which would be eligible for bonus points when making bids.

Panitch says her client played no role in either company, and that her name was used without her consent or knowledge.

Cascade partnered with C.P. Richards to complete city projects, including streetscape repairs, according to procurement documents from the city of Atlanta.

The city’s vendor payment data shows that C.P. Richards was paid approximately $10 million between 2009 and 2014 on over 100 invoices. The data does not specify how many jobs C.P Richards subcontracted to Cascade, nor how much was paid.