The Winklevoss twins, who have famously wrangled with Mark Zuckerberg over Facebook, aim to establish a Bitcoin exchange that would be overseen by U.S. regulators.

The proposed exchange will be known as Gemini and aims to begin trading later in 2015, according to the New York Times. Cameron and Tyler Winklevoss are well know advocates of the virtual currency Bitcoin, and have already invested millions. The twins received a hefty $65m from Facebook’s Mark Zuckerberg after they accused him of stealing their idea for a social network whilst at Harvard Unversity.

A single bitcoin is approximately $200, but it has fallen a long way since it reached is all-time high of $1,200 in November 2013. Its enormous decline in value is in part due to a series of high profile scandals and incidents which caused many investors and users to lose faith in the new currency, at least for the time being. 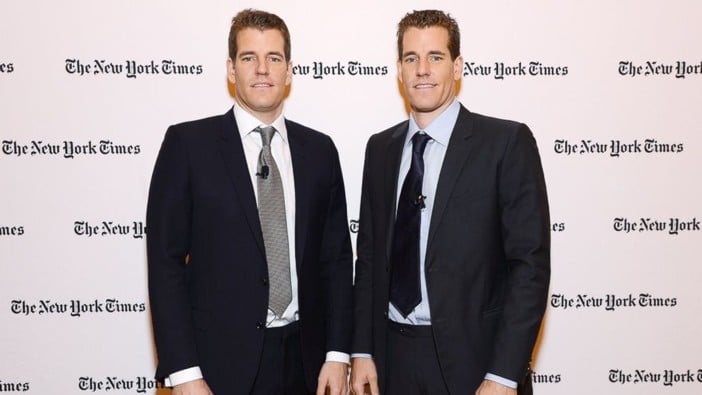 Apparently, development of the complex software that would run the exchange is underway at the start-up which was founded by the Winklevoss brothers. They have also been intensively lobbying New York regulators to find support, and have allegedly signed up various banks to the scheme.

New York’s financial watchdog has encouraged virtual currencies to apply for official recognition, which is the first step necessary towards regulation of the exchanges. Bitcoin has been criticised in recent times, especially in regards to existing exchanges where the virtual money can be traded for cash. Many traders have lost millions, either from the falling value of Bitcoin or as a result of exchange collapses. Unsurprisingly, many countries and markets are now trying to regulate such virtual currencies, and impose strict controls on how they can operate.

The Gemini exchange might just be a step in the right direction.

RELATED: How to Make the Most of Bitcoin in 2015

Will the Bitcoin Bubble Burst in 2021? Five Signals You Should Be Aware of

Should You Day-Trade or HODL Cryptocurrencies?