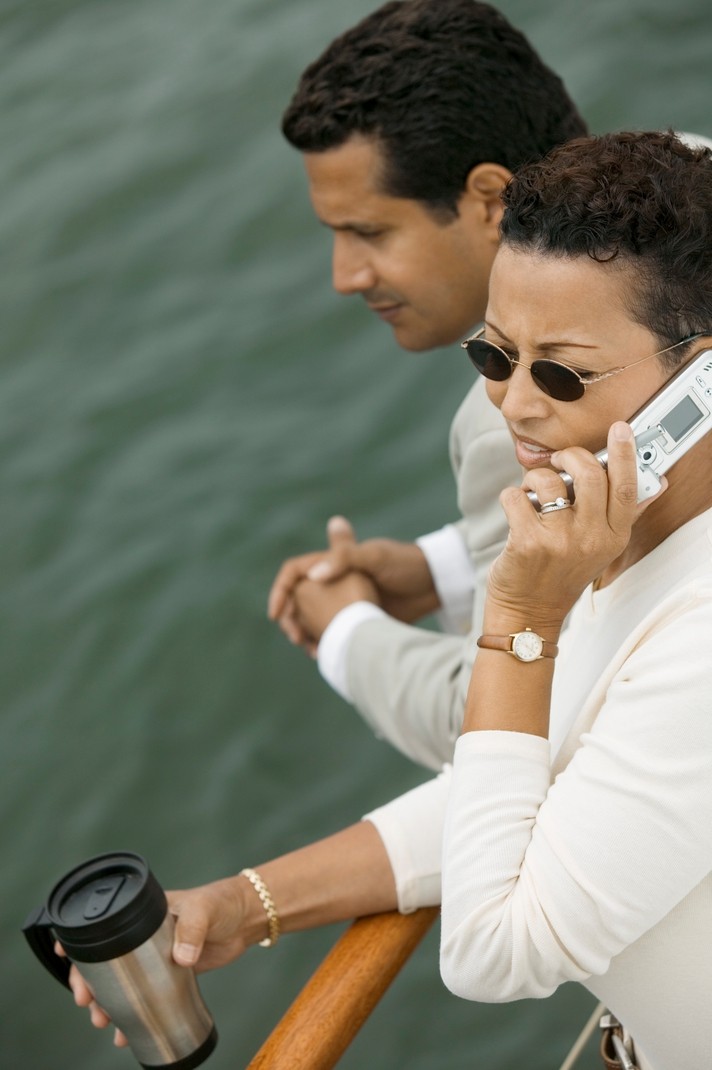 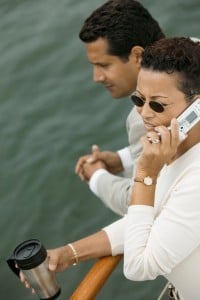 Let’s face it, the Mexican telecommunications market is a tough market to crack. It’s dominated by multibillionaire Carlos Slim’s companies. In fact, the Mexican telecommunications industry has historically been so monopolized that the Mexican government had to step in for Carlos Slim’s giant America Movil SAB to sell whatever assets it can to remain under 50% market share; otherwise, it will face steep penalties.
This development has been a long time in coming. The government-led push to end Mexican telecommunications monopolies has gotten many international telecom operators excited about the Mexican market. The Mexican market is a huge telecommunications market, especially in light of the fact that there are millions of Mexicans who have migrated to the United States. In terms of telephone calls from the United States to Mexico both on landlines and mobile, there is a huge potential for a growing revenue stream.
No less than the American telecom giant AT&T (NYSE:T) has committed to capital expenditures of $50B or more to buy assets to expand its operations south of the border. In line with this ambitious move, AT&T has been acquiring Mexican telecom players recently. It recently announced that it bought out the shares of Nextel Mexico for $1. 88B. AT&T is serious about building out its network in Mexico. Even if Carlos Slim doesn’t sell a portion of the subscriber base and assets of America Movil to AT&T, this is still a great move for AT&T. First, it directly plugs into the DirecTV acquisition that it recently closed. AT&T paid $48. 5B for DirecTV and this include Latin American assets. Put together, AT&T’s foray into Mexico can be a great strategic move where it can plug in a high-paying customer base in Mexico to its American network. It remains to be seen how smooth the transition and assimilation process would be.
Regardless, many investors are worried that since AT&T has gotten into Mexico through its Nextel and Iusacell acquisitions, this means that it might not be as excited in buying assets from America Movil. This worry translated into a steep 3.5% decline in the share prices of America Movil. Personally, I think that there can be a deal on the table because Carlos Slim doesn’t have much choice. He has to find a buyer, and he has to find the buyer soon for certain assets of America Movil or face regulatory penalties. It’s not like he has a lot of leeway here. The sticking point is probably the price that America Movil would ask for some of its assets.