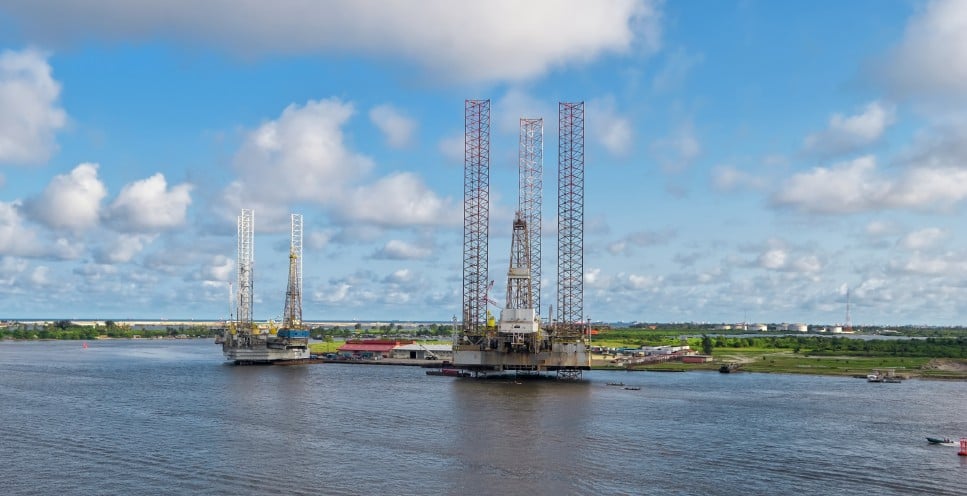 The ongoing decline of global petroleum prices is due primarily to oversupply and cooling global demand. While global demand for oil is still growing, the rate of demand growth isn’t high enough to keep oil prices at over $100 per barrel. In terms of supply, American oil shale producers and Canadian tar sands producers are flooding the North American market with oil. Put these factors together, and it is no surprise that oil is on a downward trend.

What triggered the collapse in oil prices is Saudi Arabia’s decision to hang on to its market share. Instead of going along with other OPEC members to cut production, Saudi Arabia let its pumps flow freely. It’s all about market share for Saudi Arabia. However, other OPEC partners like Venezuela and Nigeria don’t have the luxury of Saudi Arabia’s abundant supply and low production costs. Moreover, Nigeria is under a tremendous amount of financial pressure. Its government liabilities and expenditures are threatening to cause internal instability unless it can get a massive shot in the arm from its oil revenues. That’s not going to happen with global oil below $50 a barrel. In fact, Nigeria needs oil prices to be around $120 per barrel to avoid running deficits and to balance its budget.

In addition, it costs more to extract oil in Nigeria. Its cost threshold is much higher than Saudi Arabia. As I’ve written earlier, there is an internal debate within OPEC. This debate runs primarily based on production costs. OPEC members that produce oil at very little cost can afford to stand back and wait for global oil prices to go back up naturally, without OPEC intervention. More vulnerable countries like Venezuela and Nigeria don’t have this luxury.

Expect more internal wrangling and debate among OPEC members. There have been rumors of an OPEC meeting, but it appears that Saudi Arabia doesn’t want to hear of it until the next official OPEC meeting scheduled for June.