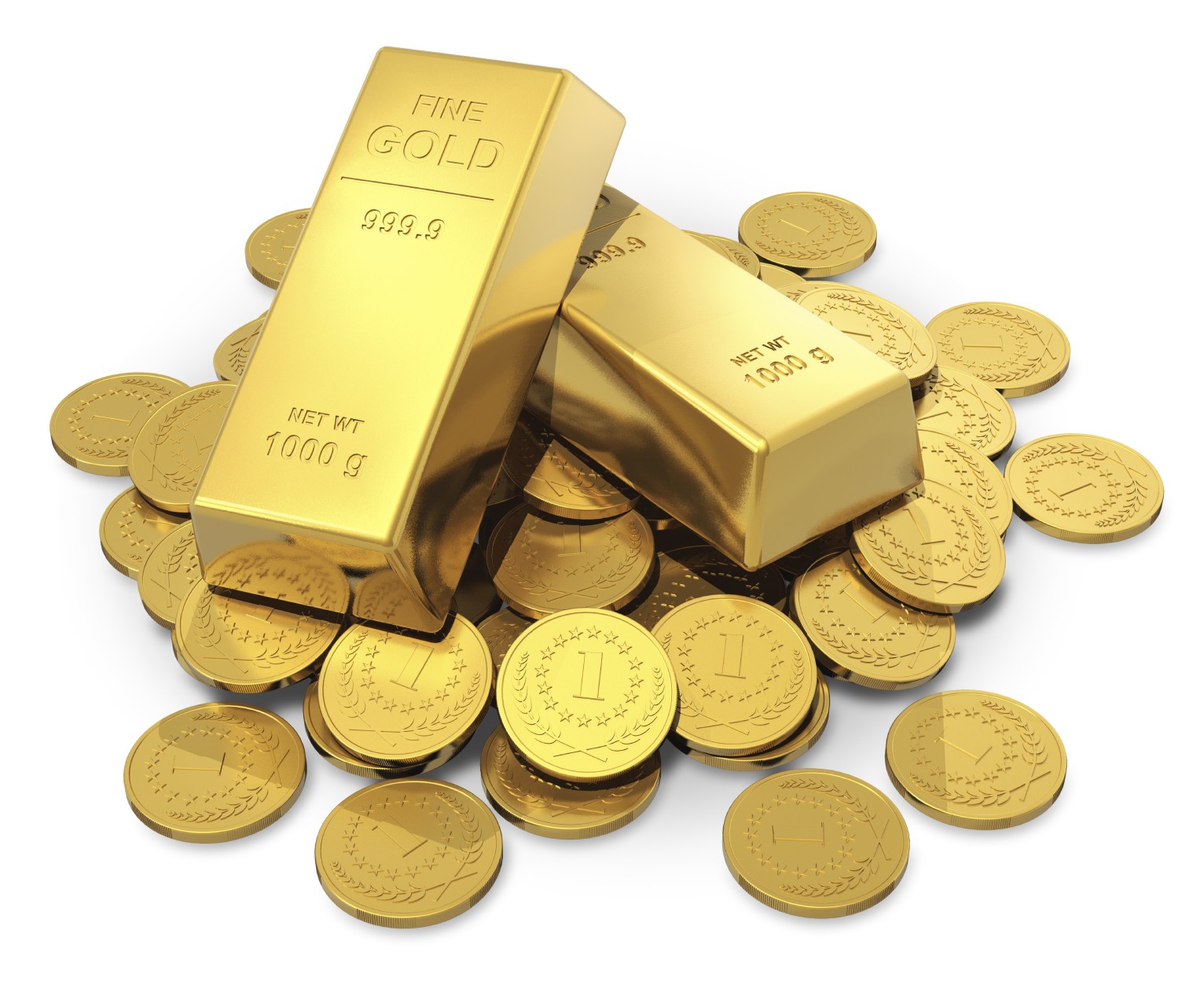 Gold has always been a prized commodity, deemed by investors around the globe to have inherent and long-lasting value, and universally regarded as precious.

In China, it seems, this is no exception.

While official figures are state secrets in China and it is impossible to pin exact numbers on how much gold Beijing has been buying up recently, gold watchers in Hong Kong have reported colossal amounts of the precious metal passing through its ports, bound for Beijing.

Since 2010, gold imports to China have surged over 700%, according to data in Hong Kong.

Despite this, officials in Beijing claim that their gold reserves have only grown by a small amount in the same time frame. Are they telling the whole truth and nothing but the truth? It’s difficult to tell.

While the increasingly affluent Chinese are doubtless responsible for some of the demand, it’s unlikely that a 700% jump can be explained by growing consumerism alone.

Just why is China buying so much gold? With China now consuming roughly 40% of all gold which is mined today, could it be that Beijing knows something we don’t know?

What do you think the reasoning behind the huge gold demand in China is? Share your thoughts below.