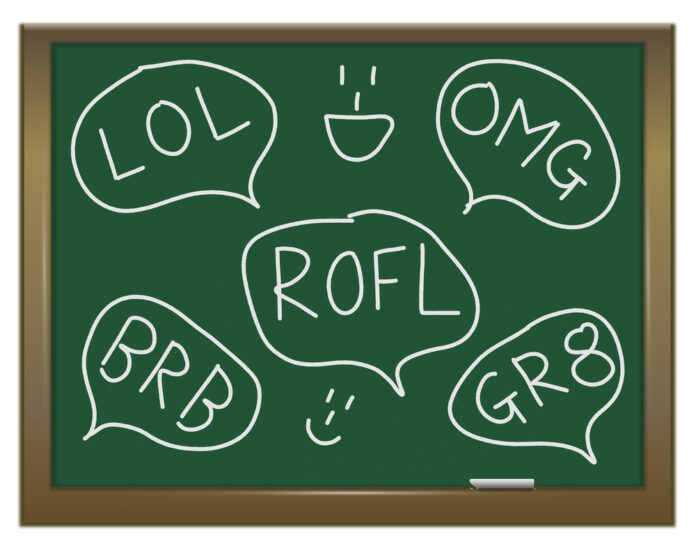 Phrases are constantly being turned into abbreviations and acronyms, and it can be hard to tell when one is appropriate for use. PAWG is a slightly newer abbreviation that is quickly becoming popular, but what does it stand for, and is it an appropriate phrase?

What Does PAWG Mean?

PAWG is an abbreviation that stands for “phat ass white girl.” It is an internet slang term that is used to describe a white woman with a large butt. PAWG uses another acronym called PHAT, which stands for “pretty hot and tempting.”

The abbreviation is supposed to be a compliment but is more often considered to be offensive and sexist. Many women view their worth as reduced from what they can offer society to just their looks and sexual features.

Where Does PAWG Come from?

The slang word has been used for about twenty years now and has become increasingly popular over the last few years. It is hard to figure out exactly where this phrase originated but, according to Urban Dictionary, the first use of PAWG was recorded on July 29th, 2004.

PHAT and PAWG are similar words, so it is assumed that they are identical in origin. Furthermore, PHAT became popular in rap music in the 90s, so PAWG likely similarly got its start.

Can It Be Used in a Work Email?

PAWG should never be used in a professional setting. Using it in a work email is a great way to get sent to HR and potentially terminated. PAWG should only be used in a nonformal, casual conversation with your friends and not your colleagues.

Even if you have good relationships with your colleagues, the phrase can still easily offend someone. For example, you should never refer to a female coworker by the phrase, as this is the quickest way for you not to have a job anymore.

When is PAWG Acceptable to Use?

You should always be cautious with the people you plan on using this abbreviation around. Make sure you know the person well and know their stance on the word. It will be best to use the word around someone who you know has used it before or has used similar phrases.

However, PAWG is going to be most acceptable to use in the places that created the phrase. This means on social media if you notice a hashtag, or on an online website that uses the abbreviation.