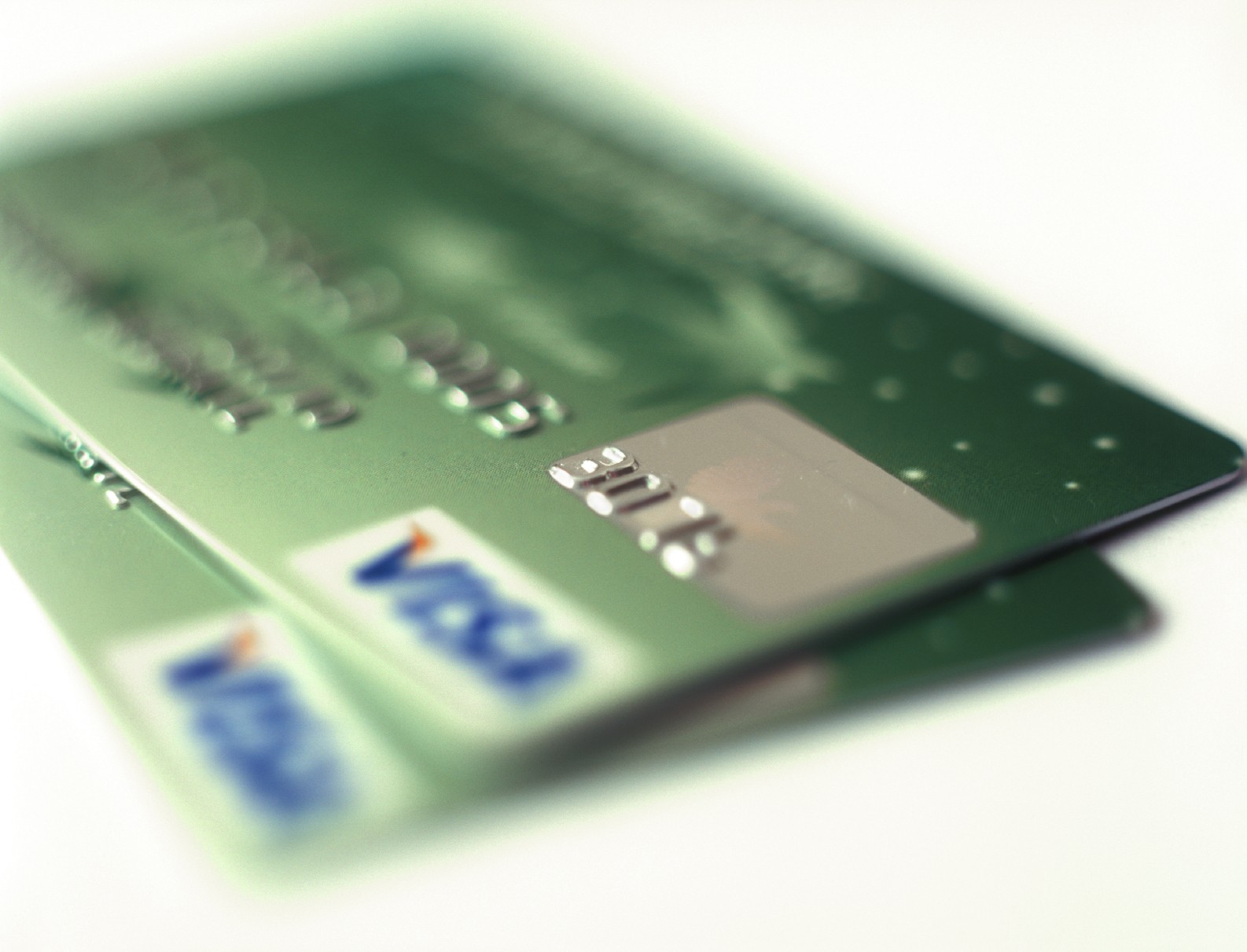 Despite recent market volatility causing widespread global selling, what are earnings released this week saying about the underlying state of the economy?

While the global focus has been on China and the plummeting price of oil, companies have been releasing their earnings and from what has been seen so far, it’s far from a bleak and hopeless picture.

Several companies have smashed records and delivered higher than above-expected earnings, such as Facebook (FB), Microsoft (MSFT), McDonalds (MCD) and Visa (V). Companies which have tended to under-deliver are Halliburton (HAL) and oil stocks, which is no surprise considering the price of the underlying commodity and virtual collapse of the oil industry this year.

Overall, considering the fact that the market has lost over $1.2 trillion so far this year, investors should be optimistic about what we are seeing in the earnings reports so far. The numbers are nowhere close to a doom-and-gloom scenario, and in the case of the above-mentioned firms, are actually a pleasant surprise.

The economy isn’t in as bad a shape as it’s being made out to be. The correction we are seeing will stabilize and in time, the price of the markets will reflect the fact that the underlying economy, at least in the US, isn’t doing too badly after all.

As a matter of fact, the numbers would indicate that for those with a long-term view, there may be some tasty bargains on offer as of now.