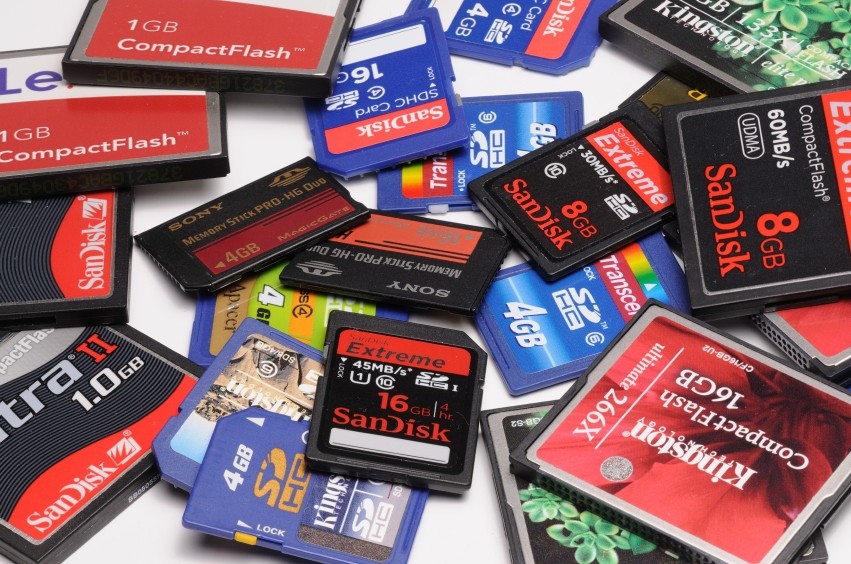 It’s believed that SanDisk was shopping for a buyer, the industry experts expected either Micron Technology Inc. (NASDAQ: MU) or Western Digital to bid on the company.

Western Digital’s offer puts SanDisk’s value at $86.50 a share, which is a 15% premium based on Tuesday’s closing price. SanDisk’s stock jumped 5.7% to $79.50 in premarket trading. Earlier this month, shares were priced at $60 a share.

The news sent Western Digital’s shares down 2.5% to just $73 in premarket trading. The company’s stock has lost about a third of its value this year. That said, both companies reported profits that were better than expected for their latest quarters.

Steve Milligan, CEO of Western Digital, will serve as the chief executive of the combined company. After the deal closes, Sanjay Mehrotra, CEO of SanDisk, will join the Western Digital board.

According to Western Digital, the deal will add earnings within 12 months of its closing. Within 18 months, Western Digital expects the combined company to reach annual synergies of nearly $500 million.