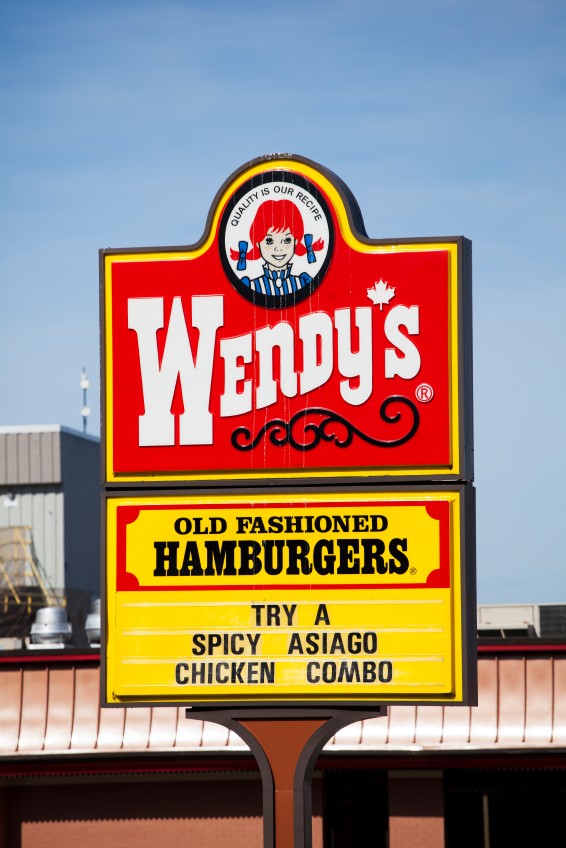 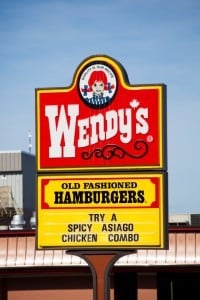 Wendy’s (NASDAQ:WEN) announced plans to divest its bakery operations and sell over 600 restaurants. The company wants to focus on its core fast food operations and reorganize to compete with growing chains, like Chiptole Mexican Grill (NYSE:CMG).

Wendy’s stated that it plans on selling its bakery operations in Q2, and will reduce the number of company-owned stores. In the last quarter, Wendy’s sold 240 restaurants to franchisees.

Shares were up 5.4% in pre-market trading today.

Other fast food restaurants are making similar moves. McDonald’s (MCD) just announced a restructuring plan and also plans on selling many of its company-owned stores to franchisees. However, the company has yet to announce any changes to its menu. Burger King, owned by Restaurant Brands (QSR), has also been franchising many of its stores.

While McDonald’s and Burger King have yet to make any significant changes to their menus, Wendy’s is taking a step in the right direction. The company announced a veggie black bean burger at two stores in Ohio as consumers make a shift towards healthier foods.