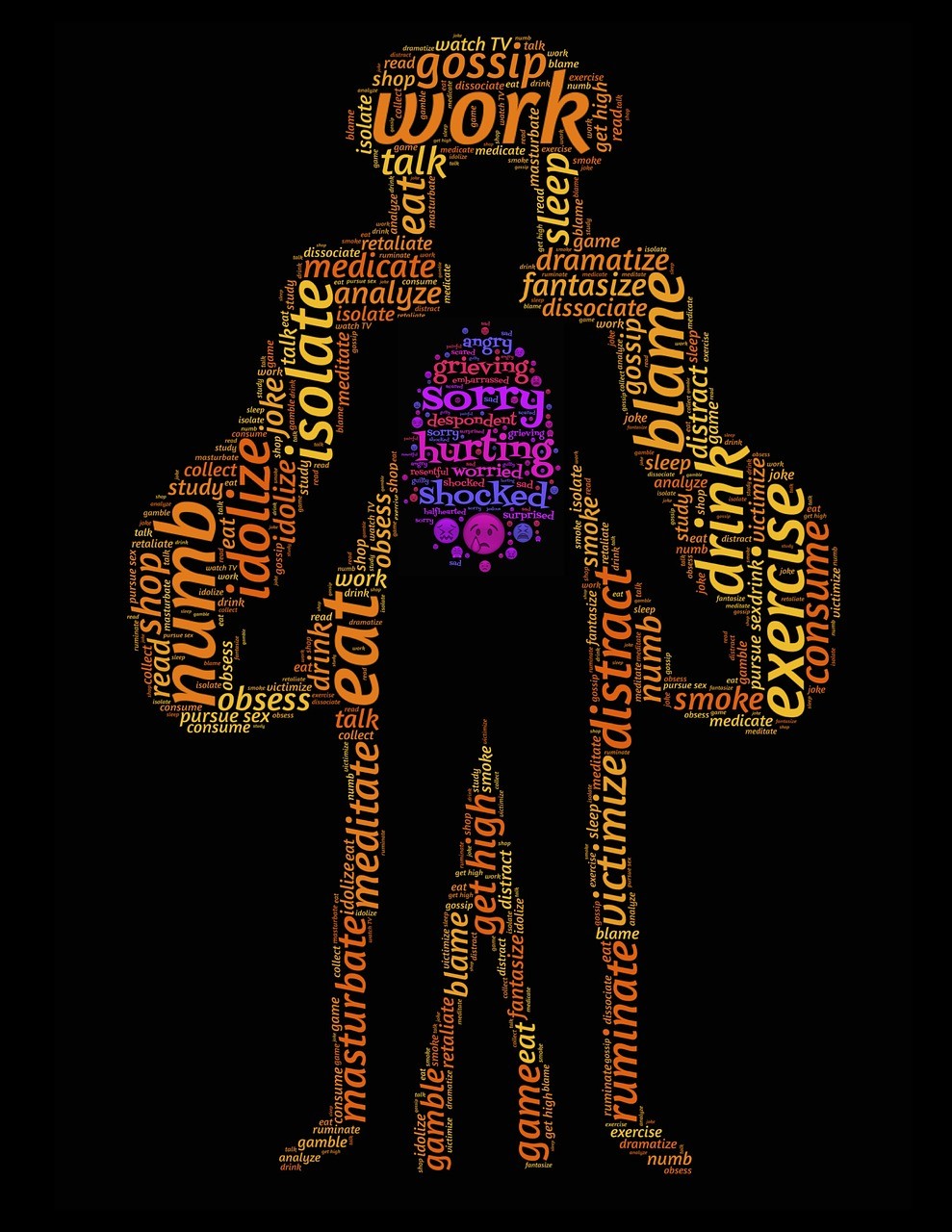 An internal investigation by the Wells Fargo & Co (WFC) board into the company’s sales practices found no evidence of retaliation against whistleblowers. The board’s conclusion is a stark opposition to claims made in the media and lawsuits filed by former employees.

News of the findings did little to help the bank’s stock, which was down nearly 2% late afternoon in U.S. trading.

At least five former employees have either filed complaints with U.S. regulators or sued the bank over claims that they were fired for reporting the unauthorized openings of credit card and checking accounts by bank employees, according to Reuters.

With the assistance of law firm Shearman & Sterling, the board released its findings on Monday. The findings, according to the fine print in the report, were based on a “limited review.”

The investigation is ongoing, but Shearman & Sterling has thus far had little to report.

“Based on a limited review completed to date, Shearman & Sterling has not identified a pattern of retaliation against Community Bank employees who complained about sales pressures or practices,” read a footnote in the report.

The review, which is ongoing, includes files for almost 900 former employees who claim they were fired for tipping off the bank’s ethics hotline about the fraudulent accounts. A total of 5,300 employees were fired due to the bank’s high-pressure sales tactics.

According to the report, the firm found no evidence of employer retaliation in the cases involving 11 former employees who were publicly identified as whistleblowers.

The firm also analyzed EthicsLine and whistleblower reports dating back to 2011, and found nine that show potential evidence of sales practice-related retaliation. These reviews are still ongoing.

Additionally, the bank’s outside counsel reviewed files relating to 885 employees who called the EthicsLine between 2011 and 2016, and were fired within 12 months of the call. The firm is in the process of investigating eight of the files identified as “raising concerns.”

Stuart Baskin, Shearman & Sterling lawyer, says the firm is still investigating reports of retaliation, but does not think the conclusion will change.

Concerns of retaliation emerged in the aftermath of the bank’s scandal, which has been plaguing the company since September.

In early April, the bank was also ordered to pay a former manager $5.4 million in the largest whistleblower award in history. Wells Fargo was also order to reinstate the claimant to his former position at the bank.

Senator Elizabeth Warren (D-Mass.) urged the SEC (Securities and Exchange Commission) to investigate Wells Fargo to determine whether the bank violated whistleblower protections after the company was fined $185 million for the opening of nearly two million unauthorized accounts.

Wells Fargo stock has suffered since news of the scandal broke, but sharply declined between March 16 and March 23, tumbling from 59.32 to 55.25. The stock has further decayed in recent weeks after news of the $5.4 million award to the former bank manager.

The bank’s stock was trading at 53.15 in late afternoon on Wednesday in U.S. trade.