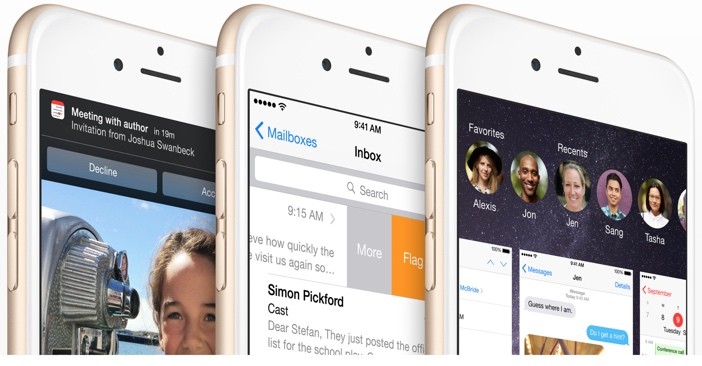 In what seems like another bug in the latest version of Apple’s iOS, users running version 9.3 are reporting stability issues when trying to open web links in built-in apps like Safari, Mail and Messages, in addition to third-party web browsers like Chrome.

It’s not yet clear what part of iOS is causing the breakdown, though problems seems to have surfaced on the weekend as users took to Apple support sites for help.

The people affected describe the issue which occurs when tapping on web links in Mail, Messages, Safari and other Apple apps, causing them to freeze or crash. The specific issue appears to affect all apps however, as first and third party software all exhibit the crash symptoms, suggesting the problem is with iOS itself.

Newer hardware like the iPhone 6, 6s and current iPad models appear to be most affected, but some users have even reported older devices experiencing the same freezes. Currently, the distribution of affected devices and versions of iOS is unknown, however Apple’s support forums now have multiple threads on the topic.

A permanent fix has not yet been identified although some users have had success in disabling Javascript (Settings > Safari > Advanced).

One of the Apple forum members said an Apple Support rep at the weekend confirmed the company is aware of the issue and is working on a fix which should be released soon. Apple has not yet made an official statement concerning the problem.

The web link bug comes less than a week after complaints regarding an iOS 9.3 update that prevented older iPhones and iPads from completing the activation process, making those devices unusable. Apple temporarily withdrew the software before issuing a patch on Thursday.