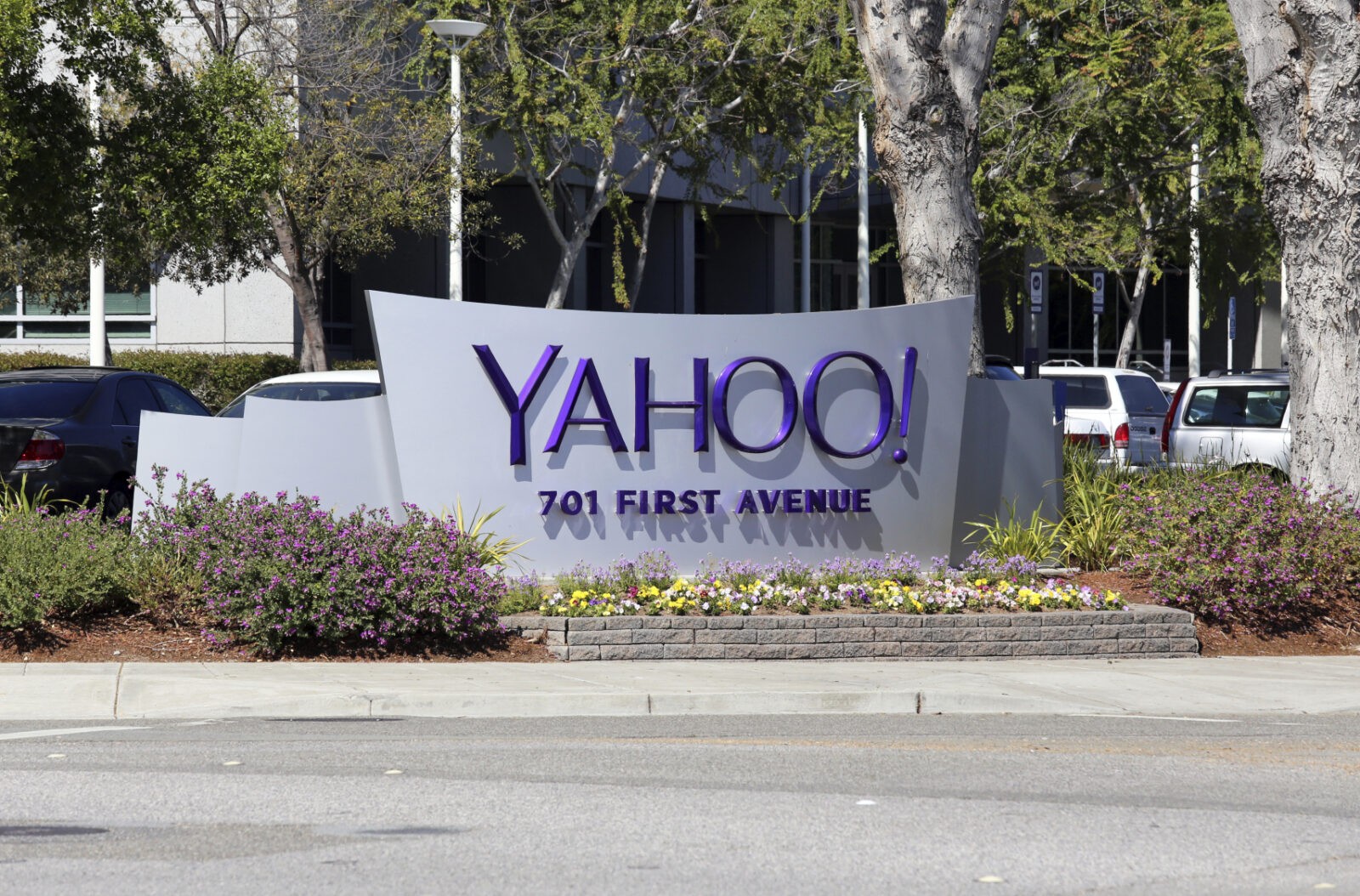 An investment group backed by businessman Warren Buffet is reportedly one of the bidders for Yahoo’s core Internet business.

The group is said to be led by Dan Gilbert, who is the founder of Quicken Loans and the owner of the Cleveland Cavaliers. Earlier this month Yahoo started accepting bids and many tech and media companies have so far expressed interest, as well as private equity firms.

US mobile operator Verizon has been one of the firms tipped as most likely to make a purchase. Verizon has been expanding recently into digital content and advertising, and bought AOL last year for more than $4 billion.

In its heyday in the early 2000’s, Yahoo was worth some $255 billion, but after a series of mistakes and bad bets, as well as six CEOs in the past nine years, the company is now valued at just $35 billion.

That also includes Yahoo’s stake in Alibaba, and Yahoo Japan, which would apparently not be included in the prospective sale. The core Internet business alone is said to be worth around $5 billion, although some analysts have pegged its value much higher at around $8 billion.

The Internet business, including mail, news and search, still has a huge fanbase, but the finances have been steadily shrinking. The firm’s Q1 results in April showed a fall in revenue and a huge loss, leading current CEO Marissa Mayer to call the sales process a top priority.

If after the sale Mayer loses her job, she’s set to receive a huge payout – around $55 million according to regulatory filings.