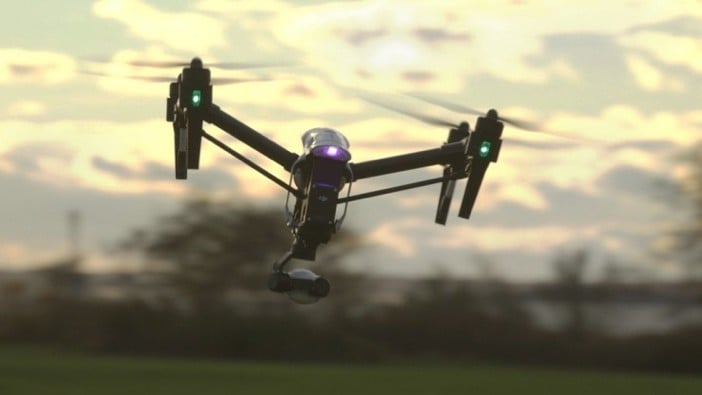 US retailer giant Walmart has recently applied for a license to test aerial drones for various uses in its operations, according to a new report via Reuters.

The report claims that the company aims to develop and deploy a similar service to Amazon’s drone delivery program, by assessing how they can perform things such as curb-side pickups, checking warehouse inventories, as well as home delivery.

The company has apparently already tested the drones indoors, and is now looking to the next phase – outside operation.

As it stands, any commercial deployment of drones by Walmart, Amazon or anyone else requires changes to the current Federal Aviation Authority rules, in order to allow unmanned aerial vehicles. Today, if a company plans to use a drone for commercial purposes, they need to apply for an exemption permit from the FAA, and the pilot also needs to be a registered drone pilot.

Drone delivery isn’t quite a reality, but with the amount of research and development that’s going on with some of the biggest retailers in the United States, it seems that it will become commonplace in the not-too-distant future.

Walmart has not yet outlined detailed plans in terms of its timescales, but much of that depends on the appropriate FAA clearance, as well as testing and development of the drones themselves.