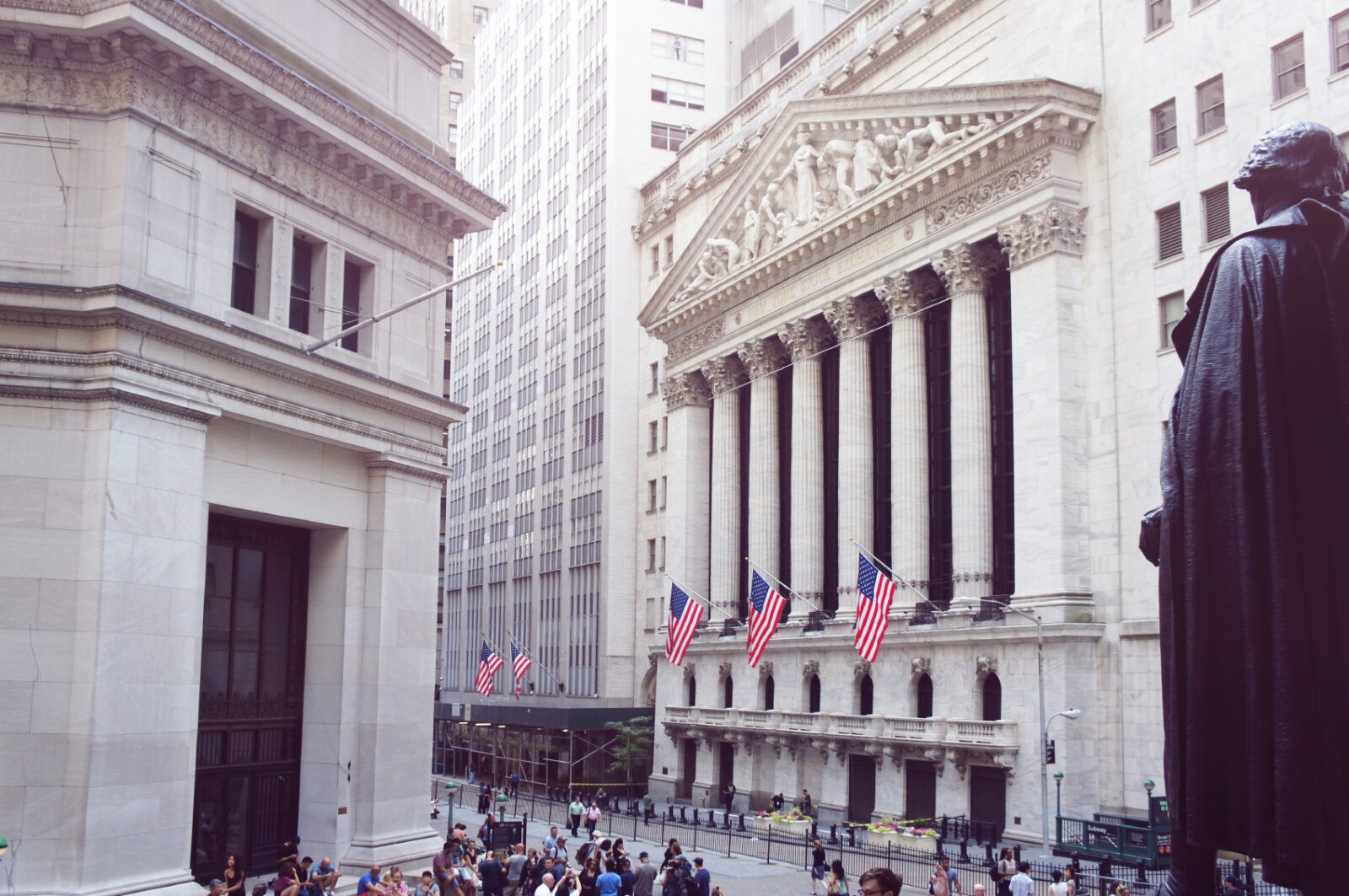 Wall Street was on track for a higher open on Wednesday, following the footsteps of the S&P which closed near 11-month high on Tuesday, as oil extended gains and the odds of a U.S. rate hike in the near future evaporated.

Oil hovered above the $50-level for the second straight day on increasing Chinese demand, a decline in U.S. crude inventories, and continuing supply disruptions in Nigeria.

Gains in energy-related stocks on Tuesday lifted the Dow over the 18,000 mark for the first time in two months, while the S&P surged to within 23 points of its previous high.

The S&P has gone up 3.3 percent since January. Market players are now on the lookout for new bullish events that could push the index beyond the highs it hit in May last year.

While the Dow and S&P rose on Tuesday, a decline in biotech stocks dragged the Nasdaq lower, which is the only index of the three that is lower for the year. The Nasdaq is down 0.9 percent year-to-date.

Investors have all but ruled out the possibility of a rate increase during the Federal Reserve’s meeting on June 14-15, after a dismal monthly jobs data.