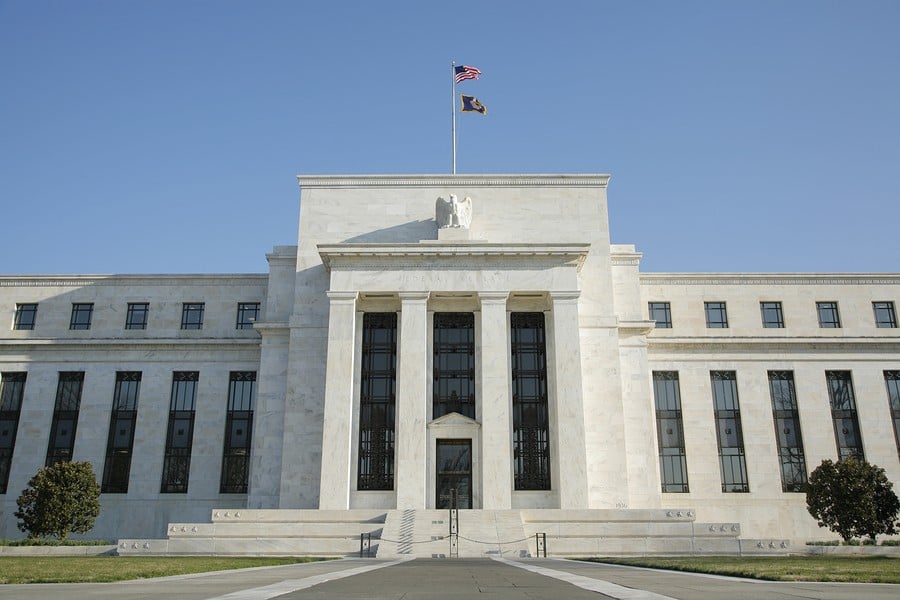 Wall Street was down Thursday morning as investors awaited the minutes of the Fed’s September meeting. The minutes will provide insight into the Federal Reserve’s stance on interest rates.

The six-day rally in global stocks came to an end on Thursday as weak factory data was reported from Japan and trade from Germany disappointed. Worries of slow global growth were heightened on the news.

Economists say that U.S. stocks will be defensive until the Fed minutes are released. The minutes are expected to be released at 2 p.m. ET.

U.S. job data was released on Thursday that showed jobless claims dropped unexpectedly to a 42-year low. The report supported a more positive view of labor market health after a weak job report was released on Friday.

All 10 of S&P’s major sectors were down Thursday morning, with the health sector seeing the biggest decline.

Investors are also awaiting quarterly results from U.S. companies to see how badly they have been hit by sluggish global growth.