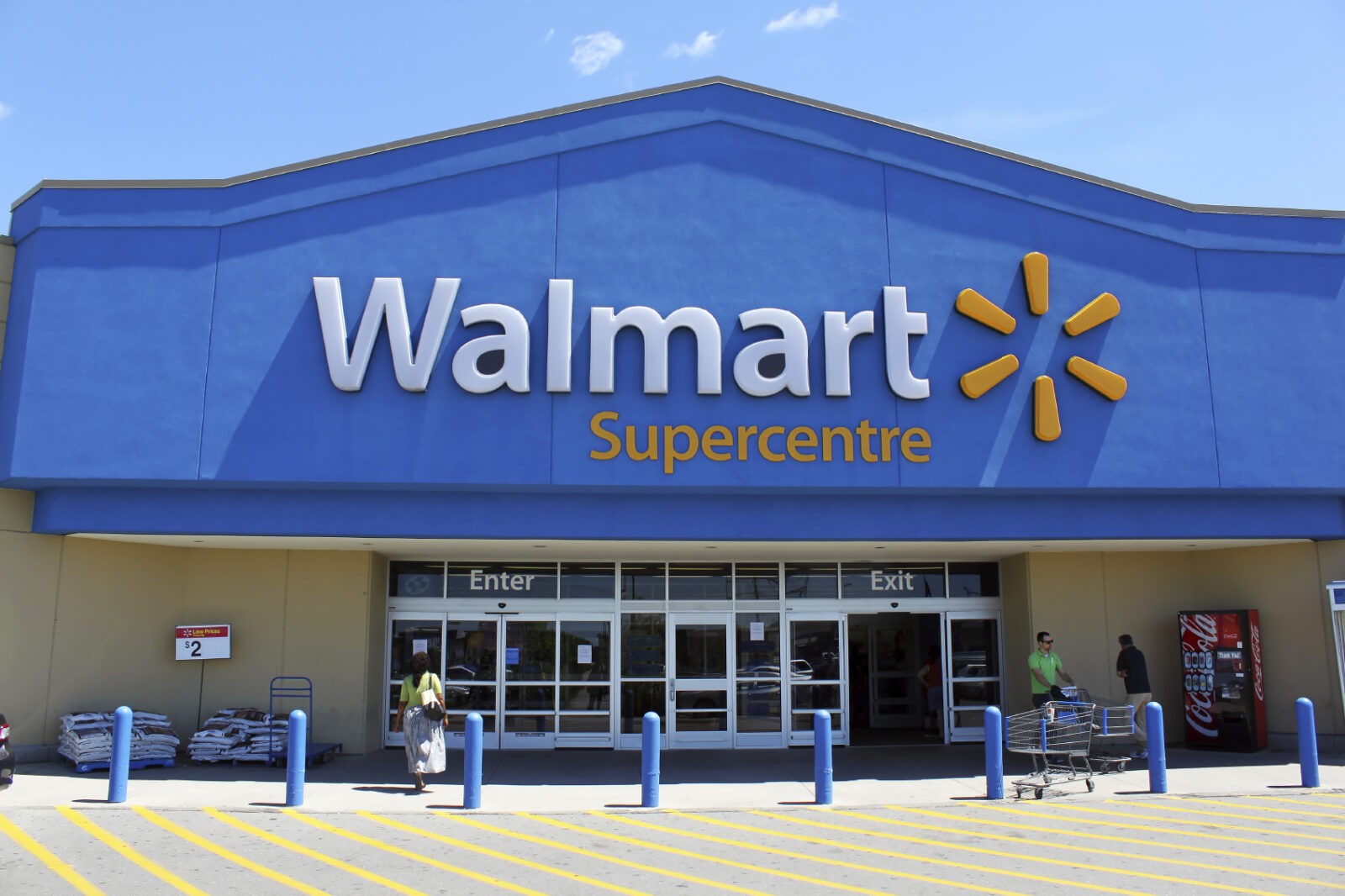 American multinational retail corporation Wal-Mart Stores Inc. (NYSE:WMT) on Thursday reported a drop in quarterly earnings, causing its share prices to plunge by more than 4%, falling to $53.25 in pre-market trading.

Wal-Mart said net income declined by 7.9% to $4.57 billion in the last three months leading to January 31 from the same period a year earlier.

The world’s biggest retailer said it expects net sales to be flat in the company’s new fiscal year, which is a departure from a previous forecast of 3% to 4% growth.

Walmart cited the recent closure of stores globally and the effect of a stronger dollar as the main reasons for the disappointing figures.

The company’s profits have been dragged down by costs associated with store renovations and increases in employee wages. Wal-Mart has likewise been investing heavily on its e-commerce infrastructure as it tries to compete with online retailer Amazon.com.