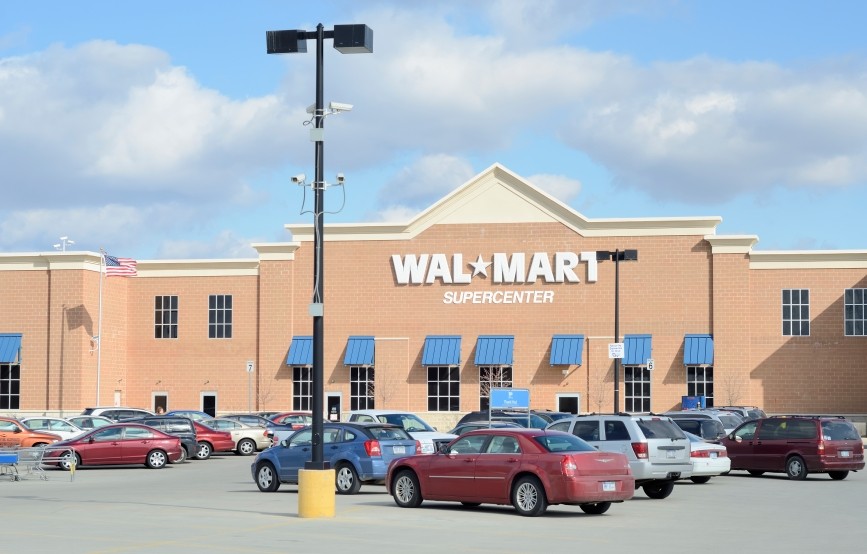 Wal-Mart Stores Inc. announced that the company will be cutting headquarter jobs as early as Friday. Hundreds of employees will be affected in the Bentonville, Arkansas area. According to employees of the company, meeting rooms have been reserved for Friday along with rooms that are often used by suppliers in an attempt to pitch products to the company.

Many department directors have had their travel plans canceled and have been directed to come to the headquarter office on Friday.

The company is a major employer in the Bentonville region, with over 18,600 employees. Looming layoffs will see less than 500 people lose their jobs, according to initial estimates.

Wal-Mart announced in August that the company’s net income has fallen by 15% year-to-year and cut their yearly earnings output. The company’s lower sales is being blamed on increased competition from Amazon.com and discount chains across the country.

Doug McMillon, Wal-Mart’s CEO, reaffirmed that the company is rebuilding with focus on a long-term approach. McMillon states that cutting costs where appropriate and maintaining efficiency is essential for the company’s future growth even during a period of investment. The company is heavily investing in e-commerce solutions while revamping ground stores.

Layoffs will ripple through many supplier chains as a result of the cuts, state industry analysts.