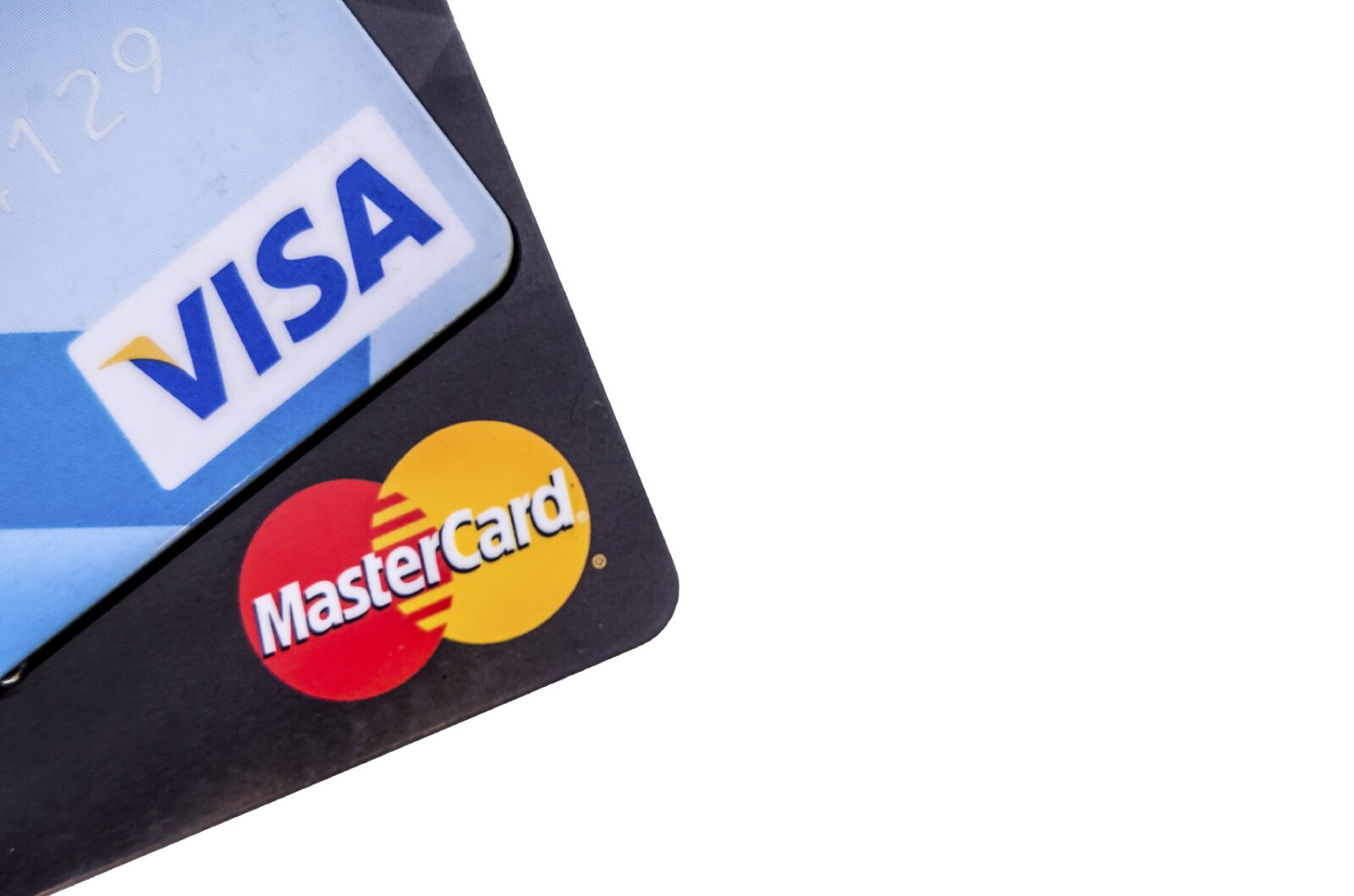 Visa Inc. (NYSE: V) announced on Monday that it would buy its former subsidiary Visa Europe Limited in a €21.2 billion deal. The deal allows Visa Inc. to position itself to compete with MasterCard Inc. (NYSE: MA) in the European market.

Visa Europe and Visa Inc., a cooperative with over half a billion cards, was once part of the global bank-owned network. In 2007, most of the companies units merged together to form Visa Inc., and Visa Inc. went public in 2008. Visa Europe remained a separate entity.

Visa stated that it would pay €16.5 billion upfront, and an additional €4.7 billion would be paid if the company meets revenue targets for four years after the deal closes. The upfront payment will be broken down into €11.5 billion in cash and preferred stock (worth €5 billion) that would be convertible into Visa Inc.’s class A common stock.

Company shares were down 2.7% to $75.52. Visa also reported a disappointing fourth-quarter profit.

In 2013, Visa Europe owned 52.2% of the European card market terms of payment value.

Barclays Plc (L: BARC), Royal Bank of Scotland Group Plc (L: RBS), Lloyds Banking Group Plc (L: LLOY) and HSBC (L: HSBa) will benefit the most from the deal. Over 2,000 companies are expected to profit off of the deal.