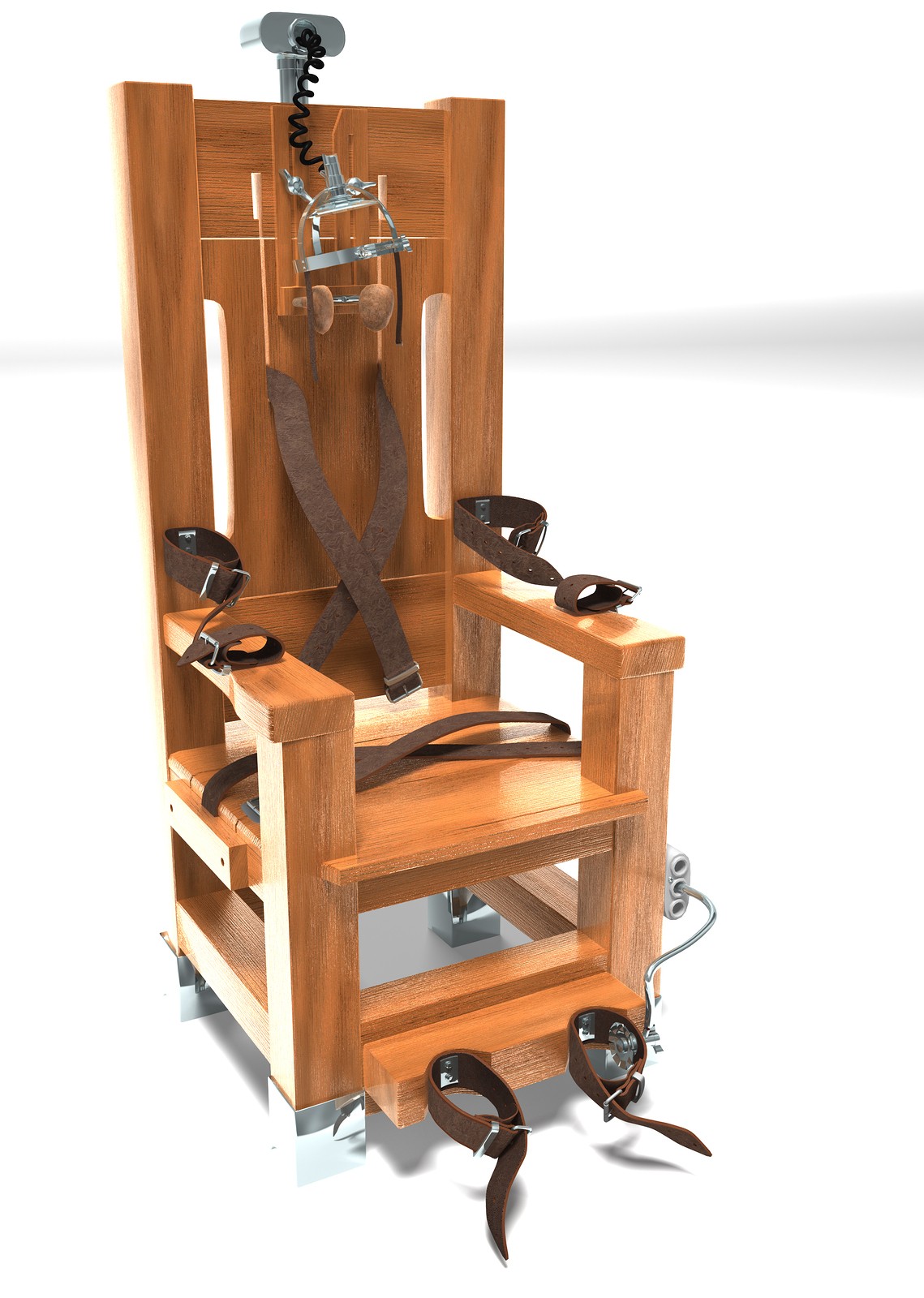 Virginia Governor Terry McAuliffe says he will not sign death penalty legislation that would bring back the electric chair, instead offering amendments that would provide secrecy for companies that are hesitant to supply execution drugs.

The Virginia legislature approved a controversial bill last month that would force condemned inmates to die in the electric chair if the state is unable to obtain all of the the drugs required to carry out an execution by lethal injection.

Speaking at a press conference on Monday, McAuliffe called the electric chair a “terrible form of punishment” and threatened to veto the bill entirely if lawmakers do not agree to amend it, which could in turn mean a permanent end to the death penalty in Virginia.

“I personally find it reprehensible,” McAuliffe said about the electric chair, as quoted by the Richmond Times-Dispatch. “We take human beings, we strap them into a chair and then we flood their bodies with 1,800 volts of electricity, subjecting them to unspeakable pain until they die.”

As a compromise, McAuliffe is proposing amendments that would allow the Department of Corrections to put together the compounds of drugs used. It would also allow the state to keep secret the names of companies that supply the drugs – a measure that has been struck down in other states.