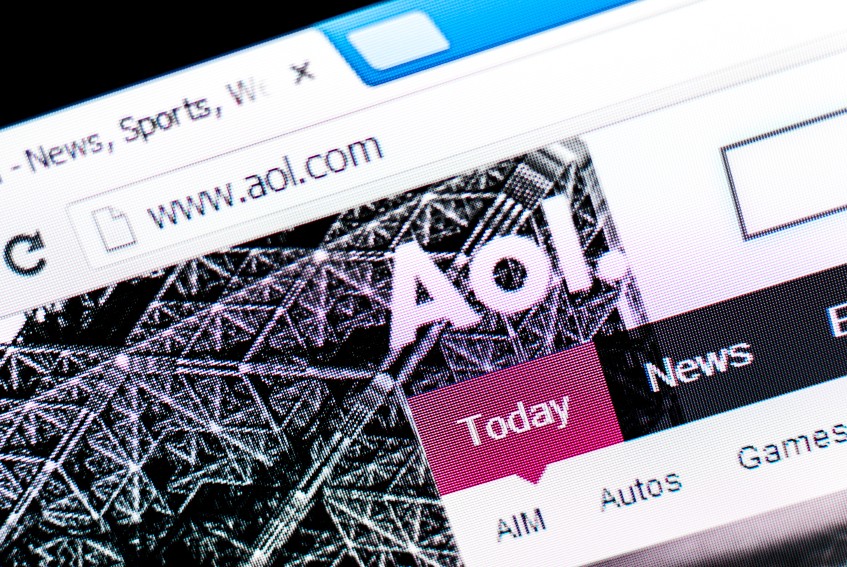 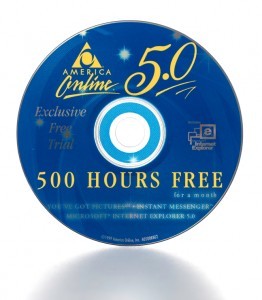 Verizon Communications Inc. (NYSE: VZ) announced that it will buy AOL Inc. (NYSE: AOL) in a $4.4 billion deal. The move would turn Verizon into a leading provider of both video and content for mobile devices and the Internet.

In the deal, Verizon is offering $50 per share, which represents a 17.4% premium on AOL’s closing price on Monday. AOL and all of its properties, which includes TechCrunch, Huffington Post and Engadget, would then become a subsidiary of Verizon. Tim Armstrong, AOL’s CEO, would stay on board in his position.

Armstrong has been trying to build AOL’s mobile advertising expertise and says he sees mobile accounting for 80 percent of media consumption in the near future. Verizon has more than 100 million mobile customers. They also have content deals with the NFL and a strategy for mobile video.

Armstrong said talks between AOL and Verizon began last year when he met with Verizon’s CEO Lowell McAdam at a conference to discuss the expansion of their partnership.

Verizon expects the deal, which will include $300 million of AOL’s debt, to close this summer.