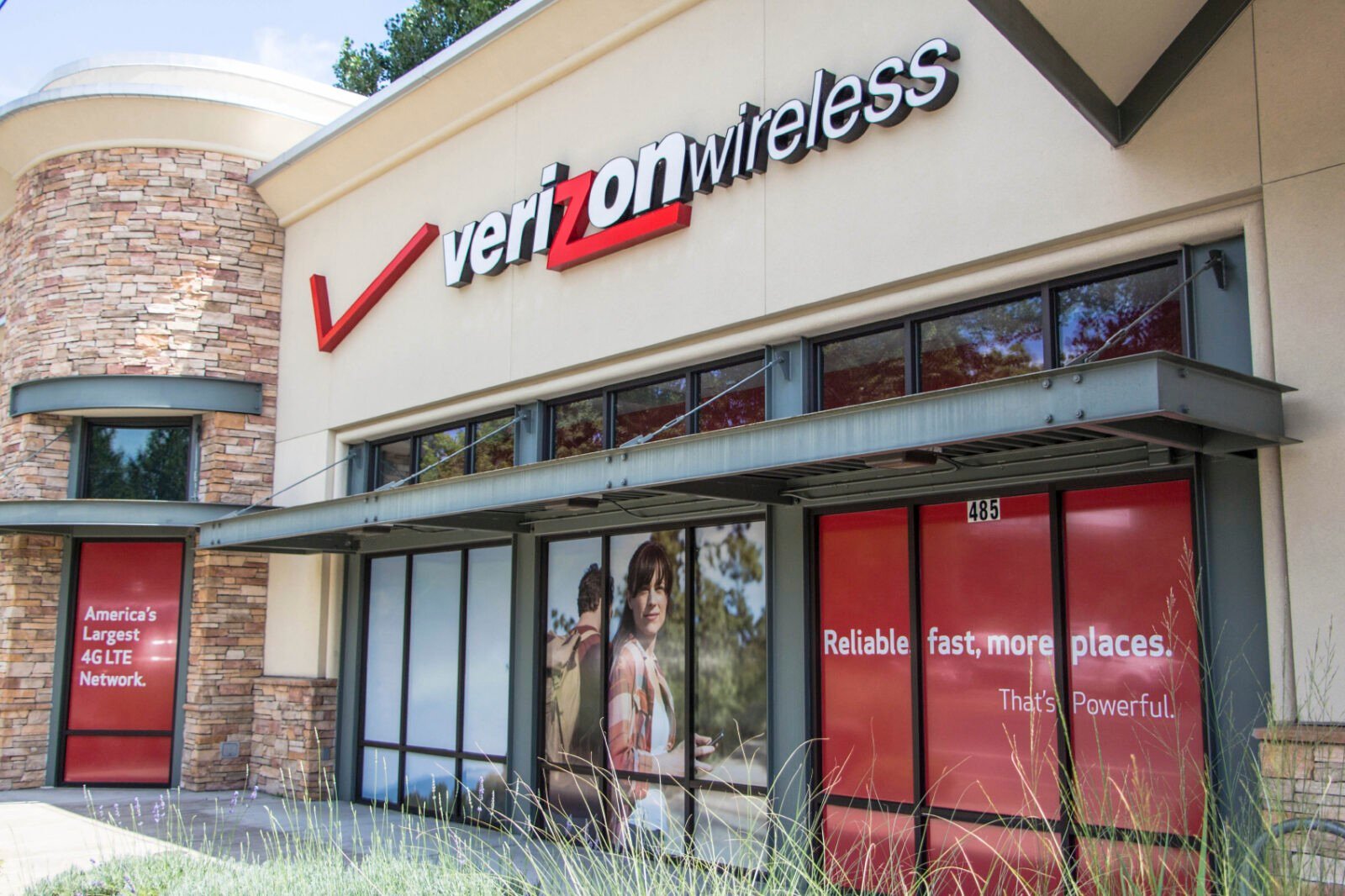 Shares of Verizon Communications Inc. (VZ) were down 2.53% in premarket trade after the wireless carrier posted lower-than-expected earnings and revenue for the first quarter.

The No. 1 U.S. wireless carrier posted $29.814 billion in revenue, missing estimates of $30.487 billion. Earnings per share came in at 95 cents, just missing forecasts of 96 cents per share.

Verizon is facing stiff competition from rivals T-Mobile (TMUS) and Sprint (S). In an attempt to keep up with competitors, the carrier announced in February that for the first time in five years, it would offer an unlimited data plan.

The company said it completed its acquisition of the fiber assets from XO Communications, which is part of its plan to expand its cell network.

Verizon is also expanding beyond its core wireless business. In February, it was announced that Verizon had agreed to purchase Yahoo Inc.’s (YHOO) core business in a $4.4 billion deal. The acquisition will bring Verizon access to more than one billion users and a score of data that can be used for more targeted advertising.

Verizon said sales for the full-year 2017 would be “fairly consistent” with 2016 figures, but noted that improvements were being made in equipment and wireless service revenue trends.

Lowell McAdam, Verizon CEO, said earlier in the week that he is open to the discussion of a merger with Comcast (CMCSA), Disney (DIS) or CBS (CBS).