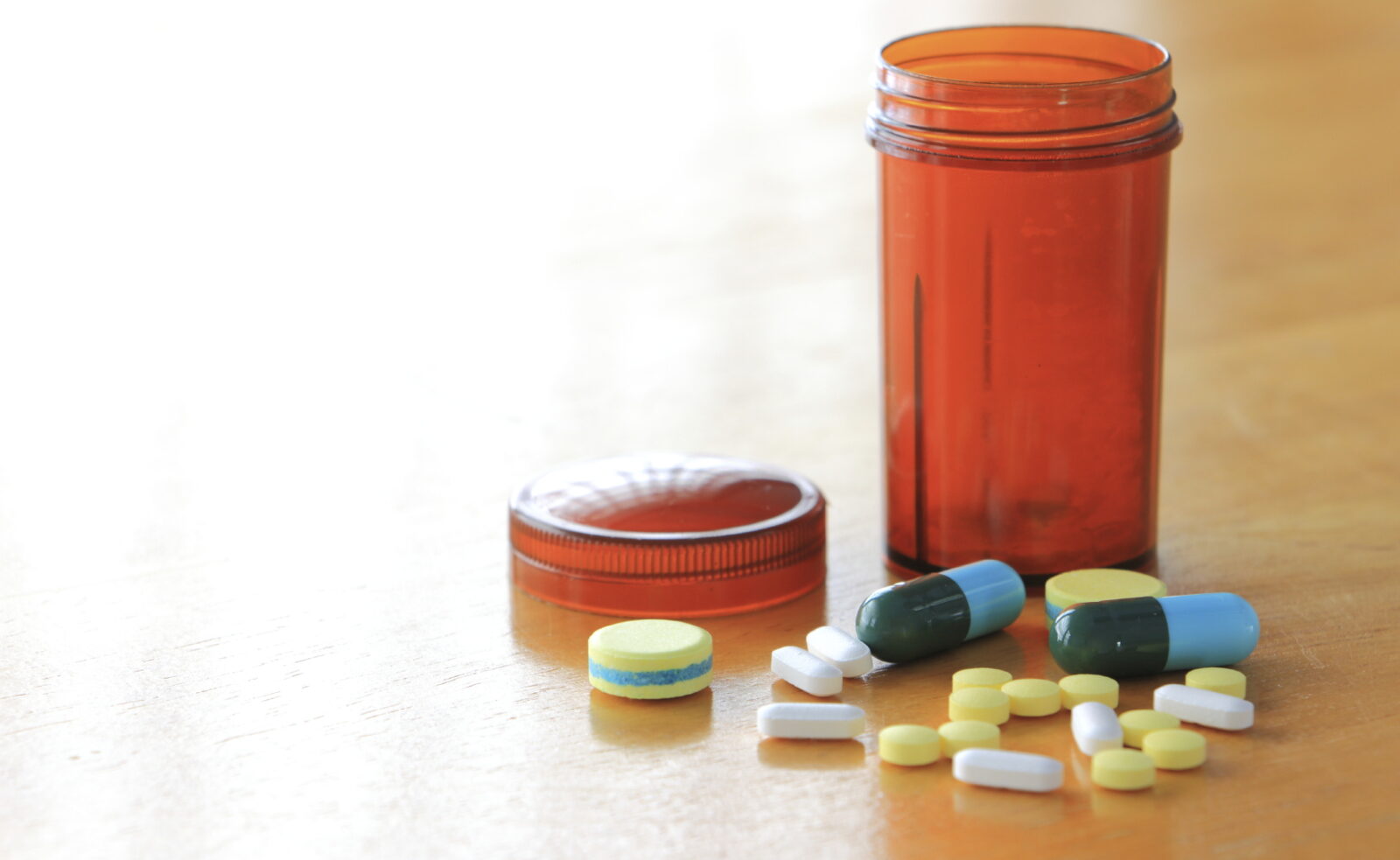 A Valeant spokeswoman confirmed that the company is facing “several ongoing investigations,” including those from the Southern District of New York, the U.S. Attorney’s Offices for Massachusetts, Congress and the SEC.

Valeant shares were already down 10% on Monday after the company withdrew its financial forecast and put off the release of its fourth-quarter results. The company also announced on Saturday that Michael Pearson, CEO, will return after taking a two-month medical leave.

In a statement on Sunday, Valeant announced that Pearson will be giving up his role as chairman, and Robert Ingram, a member of the board, will take his place.

Valeant has lost more than two-thirds of its value since August as its business practices have been scrutinized by the public and the U.S. government. The company was initially scheduled to release its fourth-quarter results on Monday. Valeant says it will wait to file its annual report until after an internal investigation has been completed by its board. The investigation is partly focused on the company’s controversial relationship with Philidor Rx Services LLC, a mail-order pharmacy. Valeant’s accounting will also be investigated by the board.

Although the news that Valeant withdrew its financial forecast is negative, the return of Pearson as CEO is positive. Valeant grew under Pearson’s rule through a series of acquisitions and a trim research and development model.

Pearson’s return is “encouraging,” according to David Risinger, a Morgan Stanley analyst, because he has created “significant value for shareholders.” News of his return also demonstrates that he is not being implicated in the Philidor controversy.

Analysts believe Pearson is one of the few qualified individuals that can turn Valeant around, but the CEO faces major challenges ahead. Despite these concerns, analysts remain confident in the company, as much of its drug patents expire between 2019 and 2029.