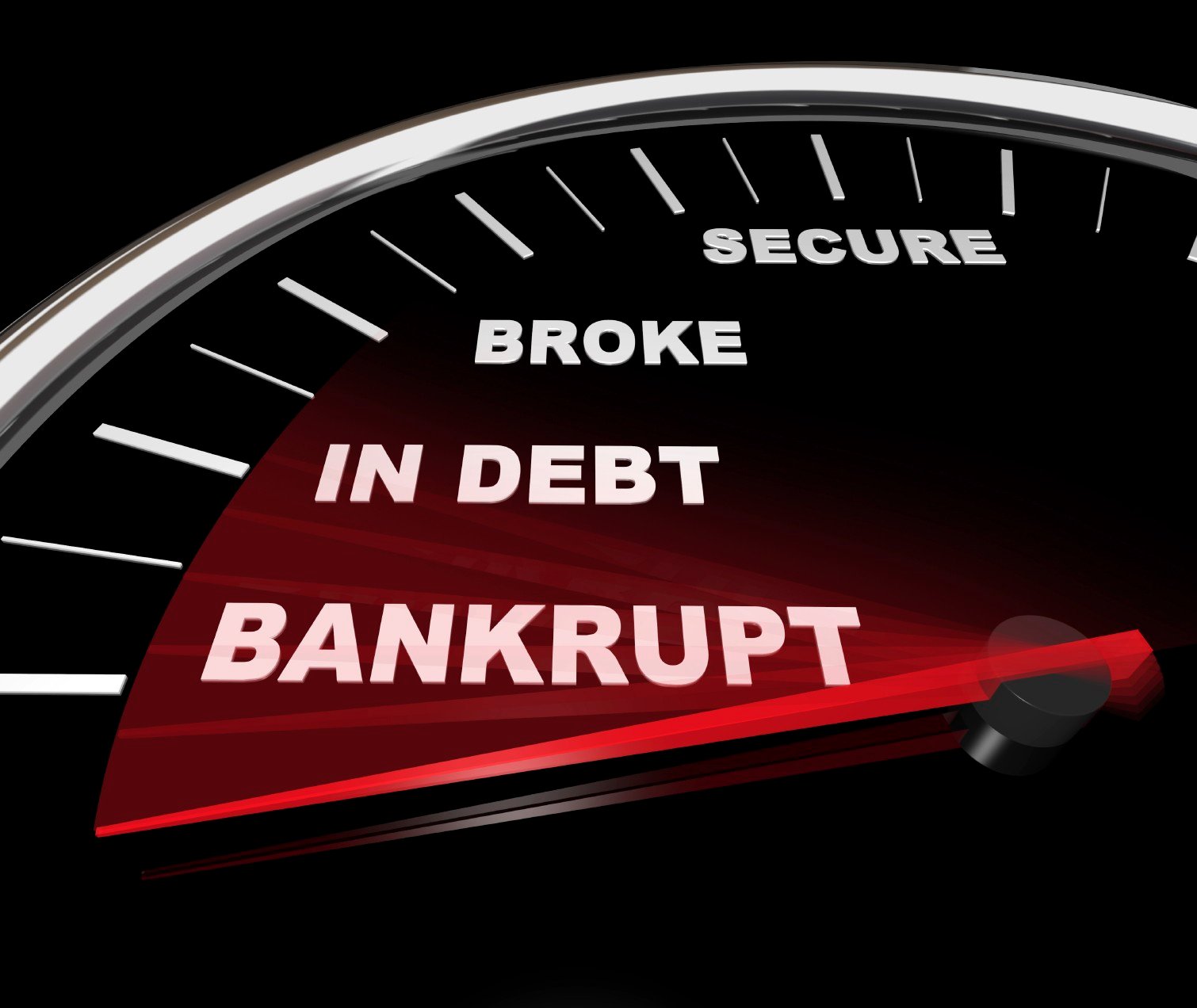 Creditors holding claims against Puerto Rico’s public utilities will have to monitor developments of the US territory’s efforts in eliminating its debts of as much as $72 billion. The US Supreme Court has recently agreed to hear the former Spanish colony’s appeal of a previous ruling that forbids the Caribbean island from applying a US law that will let the former Spanish colony file for bankruptcy proceedings and debt restructuring.

Specifically, Puerto Rico seeks to apply for Chapter 9 bankruptcy protection in order to obtain relief from its creditors as it restructures its crushing debts. However, only US cities can currently go through this legal proceeding.

The Supreme Court is expected to review the case in the first quarter of 2016.

Since 1898, Puerto Rico has been an unincorporated US territory. Its residents are US citizens but they don’t have voting representative in the Congress since the former Spanish colony is not a state.

In 2006, the loss of federal tax breaks for American companies operating in the local areas greatly injured the finances of Puerto Rico. Since then, the territory has been going through recessions with the government getting fresh loans to cover budget deficits during tough times.

The territory’s debt is currently at around $72 billion, including the Puerto Rico Electric Power Authority’s liabilities of $8.2 billion.

Alejandro Garcia Padilla, Puerto Rico’s Governor, recently informed a Senate board that the Caribbean island’s position is affected by creditors refusing to reschedule debt payments as well as by US laws that restrict the territory from seeking bankruptcy protection.

San Juan officials have announced that debt payments might be missed without support on the legislative level and relief from creditors. To make matters worse, the White House has previously dismissed a financial bailout for Puerto Rico.