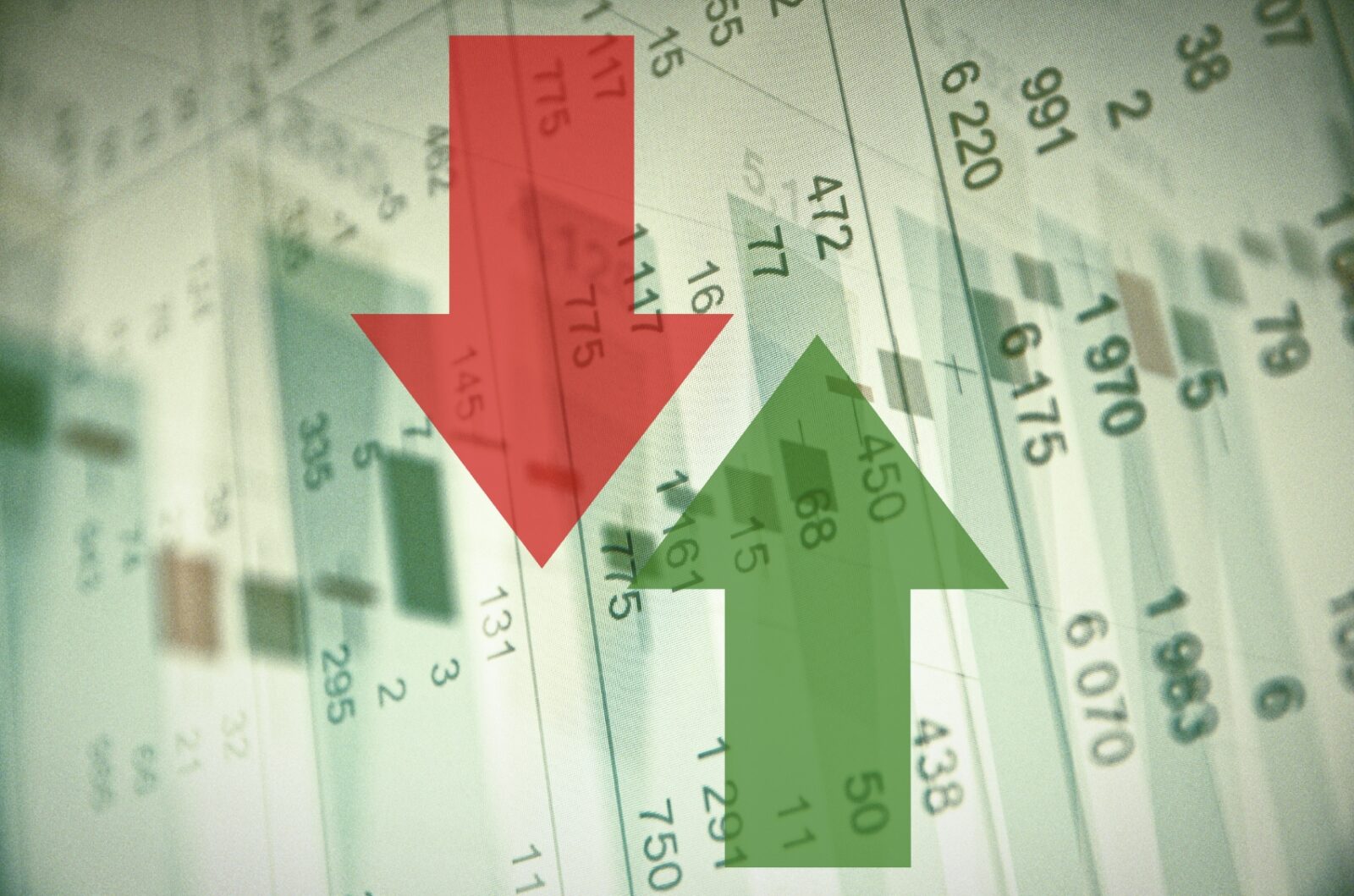 After a week of back-to-back equities selloffs, investors may have the chance to take advantage of a rally in U.S. stocks going into the end of the year. With falling oil prices and a tightening labor market, a huge rally may be in the future.

The S&P 500 saw gains of 2% on Friday, adding to slight gains on the week. The index is now up for the 9th straight week out of 10 after a new report indicated that the U.S. economy added more new jobs than originally expected.

The data further supported the notion that the Federal Reserve will raise interest rates in December for the first time in almost 10 years, but while the economy is stronger, weak global demand may ensure that the central bank commits to slow and gradual rate increases.

Markets have been expecting the Federal Reserve to raise interest rates for weeks. The December policy meeting will take place from the 15-16.

Economists agree that unless a major geopolitical event takes place, the Federal Reserve will likely raise interest rates at the next policy meeting.

Earlier in the week, stocks saw a significant selloff after short bets on the euro affected other asset classes. On Thursday, the currency saw its largest gains in over six years against the greenback after Mario Draghi’s, ECB President, easing measures failed to meet expectations.

Draghi announced on Friday that the ECB was ready to deploy additional stimulus if necessary, causing investors to establish short positions in the single currency.

In addition to a strong jobs report, crude oil prices continued to drop after OPEC (Organization of Petroleum Exporting Countries) made the decision to maintain its near-record level of production despite a supply glut and depressing prices.

As far as earnings go, experts say the headwinds of tumbling oil prices this year will transition to a tailwind next year. In other words, main street will benefit from the oil price slump in 2016.

As for consumer data, the data looks healthy. Upcoming retail sales data may confirm that consumers are upbeat heading into the holiday season. The busiest shopping season of the year, we may see higher stock prices going into the end of the year. After all, December is historically the S&P 500’s best month, according to the Stock Trader’s Almanac.

For now, investors will enjoy the rally going into the new year before shifting the focus back to fundamentals.