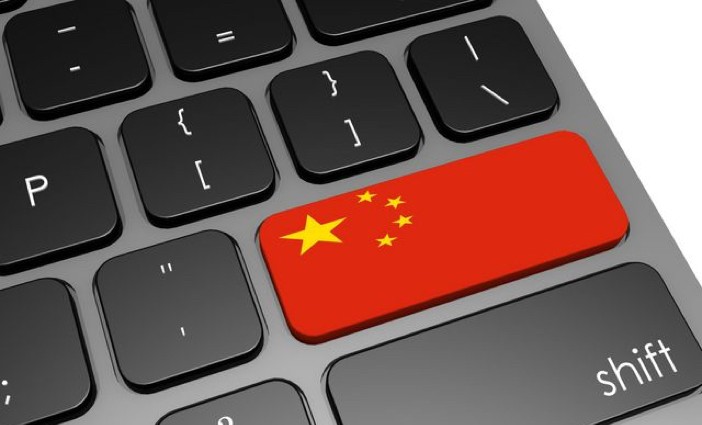 The White House is said to be considering sanctions against companies and individuals in China, whom it believes benefitted from Chinese hacking of US secrets, said the Washington Post on the weekend.

The newspaper cites several Obama administration officials, saying that a final call whether to issue sanctions is expected possibly in the next two weeks.

US considers Chinese sanctions over cyber-theft

Suspicions that Chinese hackers were behind the recent cyber-theft in the US have strained relations between China and the US, as President Xi Jinping also prepared to visit the US for the first time next month.

Obama administration officials said that China is the main suspect in the hacking of a US government agency that led to the theft of personnel records of 4.2 million government works, though China has denied any involvement. The US government says that Chines hackers use hi-tech tactics to create huge databases that could then be used for espionage purposes, for example recruiting spies or accessing secure data on other networks.

An administration official recently told Reuters that President Obama noted when signing an executive order enabling the use of sanctions against hackers that the administration “is pursuing a comprehensive strategy to confront such actors”.

“That strategy includes diplomatic engagement, trade policy tools, law enforcement mechanisms, and imposing sanctions on individuals or entities that engage in certain significant, malicious cyber-enabled activities”, the official said, adding that “We are assessing all of our options to respond to these threats in a manner and time frame of our choosing”.