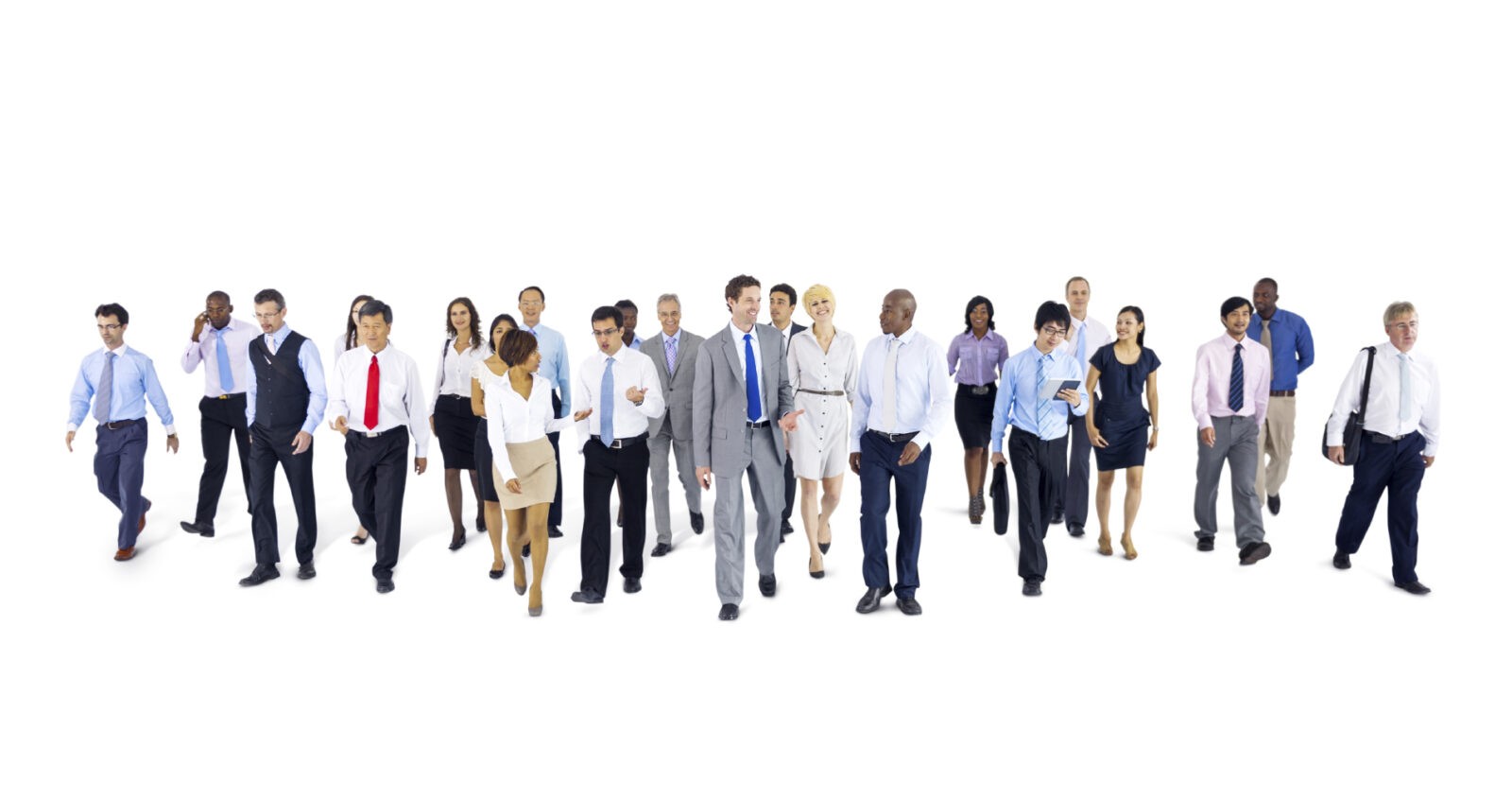 Britain’s services industry, a main driver of the UK economy, saw slower growth in December, signaling that the economy may have only experienced modest growth in the final months of 2015.

Economic growth in the U.K. slid to its slowest pace in three years during the final three months of the year, according to Markit, a financial data company. The firm’s latest purchasing managers data shows a marginal expansion in the final months of 2015, ending at 55.5 in December. The Markit/CIPS UK PMI was at 55.9 in November.

As a result of the data, Markit adjusted its GDP growth estimate for the fourth quarter to 0.5%, down from 0.6%.

Financial markets were little affected by the news. Despite having its growth numbers for 2015 downwardly revised, Britain is expected to come out ahead of other major economies for the year. With that said, Britain has relied heavily on its services industry for growth, so a decline in this sector dampens hopes for a balanced recovery in the upcoming year.

The recent PMI survey also showed that prices charged and input prices increased slightly in the month of December, but were still below average. A separate set of figures from the British Retail Consortium showed that shop prices were 2% lower in December than the previous year.