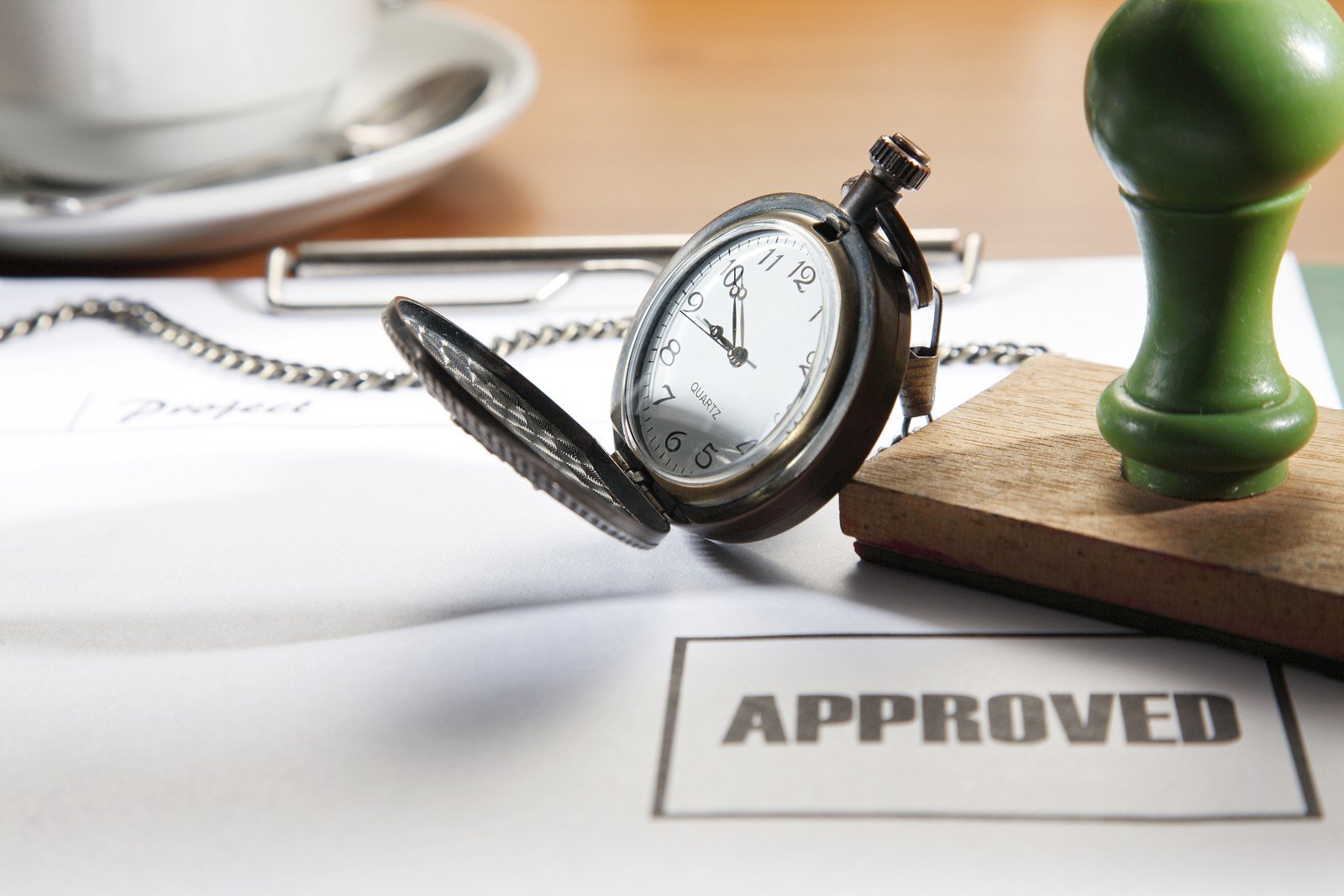 Lenders in the United Kingdom are planning the largest cutback in consumer loans since 2008, according to the Bank of England. The statement comes after repeated warnings of the strong pace of lending to British households.

The BoE expects consumer lending to fall from –28.6 to –16.2, the largest contraction since the economy was in a post-war recession nearly a decade ago.

While the central bank says there is no debt bubble, it has expressed concern over consumer debt. Consumer debt has been growing at a rate of 10% per year, and weak wage growth is only compounding the problem.

The cutback to unsecured loans would make the availability of any type of loan – including guarantor loans, which are guaranteed by another, credit-worthy party – scarce.

Secured credit, on the other hand, is still seeing growth for the third straight quarter. Lenders are focusing on customers with housing equity or a deposit of at least 25% of the home’s value.

The comments from the Bank of England come amid heightened expectations that it will raise rates before the end of the year. The rate hike would be the first in nearly a decade, but would only come to fruition if inflation and the economy continue showing signs of growth.

Economists expect loans and mortgages to businesses to remain steady over the next few months, but demand for capital investment loans is expected to fall at the fastest pace in six years.

Concerns over consumer credit growth rates have prompted the Financial Conduct Authority to evaluate whether changes are needed. Thousands of Britons struggle with debt.

If the Bank of England makes the decision to raise rates, higher borrowing costs will likely decrease consumer credit demand. Households will likely be more cautious about borrowing money.

News of the cutback in unsecured lending comes as the British government mulls over ways to change the student loan system.

Prime Minister Theresa May recently announced changes to loan policies. The changes would increase the salary threshold students must hit before having to pay back their student loans, up from £21,000 to £25,000.

While the changes are not imminent or guaranteed, Jo Johnson, University Minister, confirmed that tuition rates would remain unchanged.

According to data from The Student Loan Report, British students are graduating with £50,000 in student loan debt. The British government has been considering raising interest rates on student loans to 6.1%, which would cost borrowers an additional £9,250 per year.