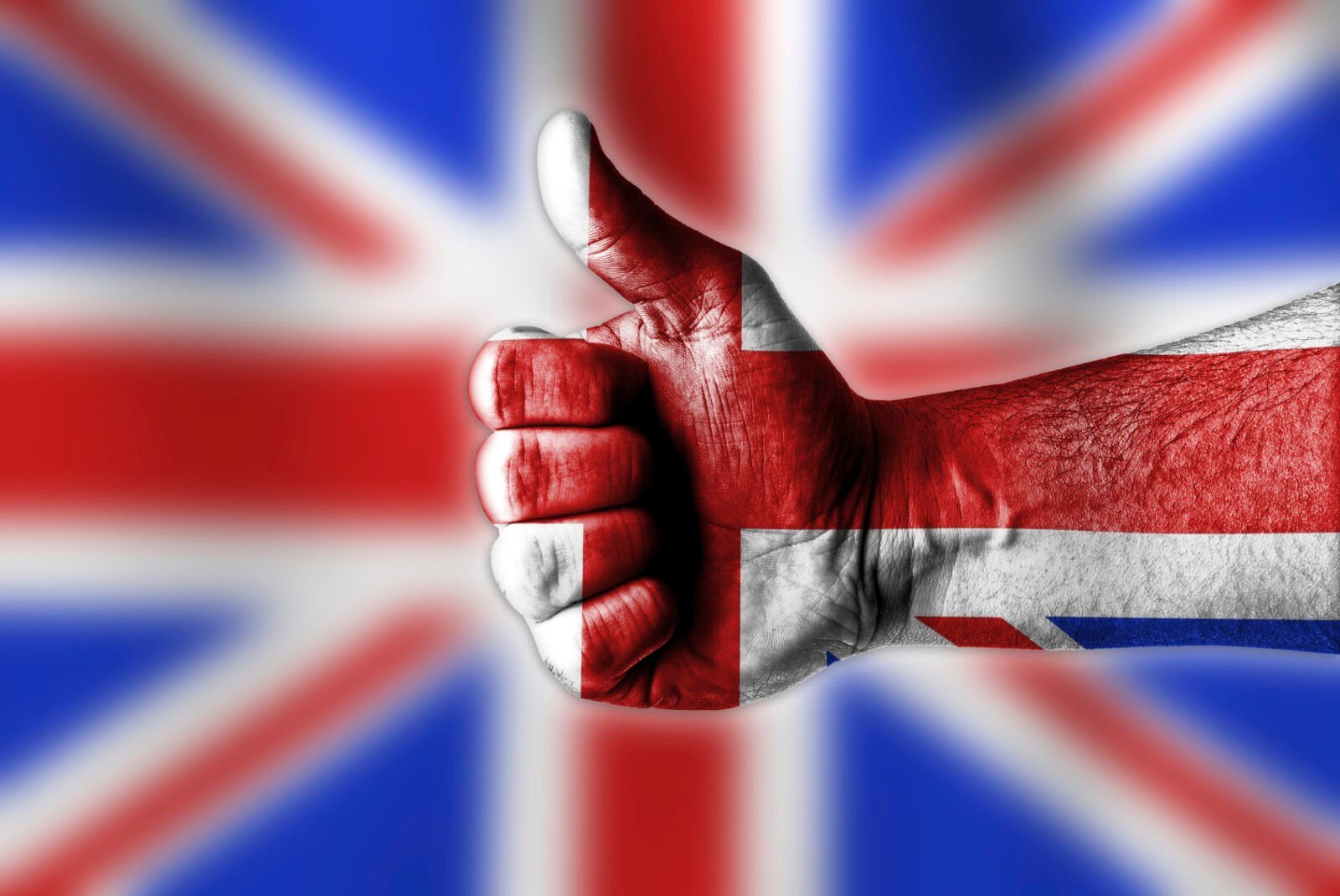 Headlines were dominated recently with the news that Google had agreed to pay 130 million pounds in back taxes to the UK.

Praised by some as a step forward, and ridiculed by others as a sellout, whatever you thought of the deal – at least, it was something! One firm that doesn’t want to play ball with the UK government, however, is tech giant Facebook, who are next in the sights of HM Revenue & Customs.

The UK tax authority is currently auditing Facebook for taxes owed between 2010-2014, as part of a larger effort to clamp down on US tech giants who they claim don’t pay their way.

Facebook’s filing with Companies House, stated: “[Facebook will] defend any and all such claims on presentation and believes that there is a possible, but not probable obligation in relation to these matters”. The social media site paid 4,327 pounds in taxes in 2014.

The back tax plan could potentially extend to Amazon, Apple and multiple other tech giants who have been accused of not paying their fair share of taxes due to the global nature of their businesses.