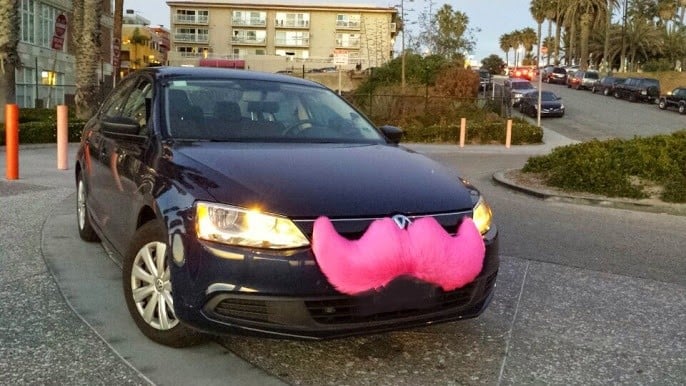 Ride-hailing firms Uber and Lyft have suffered a defeat in a vote in Austin, Texas as voters supported measures to require fingerprint-based background checks for drivers.

The two firms spent a combined $8 million to repeal a city ordinance that required fingerprint-based checks, and launched what became the most race in the capital’s history. Voters said by 56 to 44 percent they wanted the fingerprint checks to stay, however.

The two firms outspent their opponents by 80 to 1, meaning when the votes were totalled up their contributions equated to more than $200 per vote in favour of their position.

“Disappointment does not begin to describe how we feel about shutting down operations in Austin”, said Uber’s Austin general manager Chris Nakutis in a statement.

Uber and Lyft both claimed their background checks are already rigorous and ensure safety.

“Unfortunately, the rules passed by City Council don’t allow true ridesharing to operate”, Lyft said, saying that it will suspend operations in Austin from Monday.

The loss might prompt other cities to require fingerprint criminal checks, bolstered by the win for their position in Austin, said analysts.

The expensive municipal election in Austin came just as other cities were already considering fingerprint-based background checks on drivers. The election in Texas was the first time a major city voted on the regulations, after a petition by Ridesharing Works for Austin, a political action group supported by Uber and Lyft.

Residents of the city were asked to decide if a transportation ordinance passed by the City Council in December should be repealed and replaced with one backed by the on-demand ride companies.