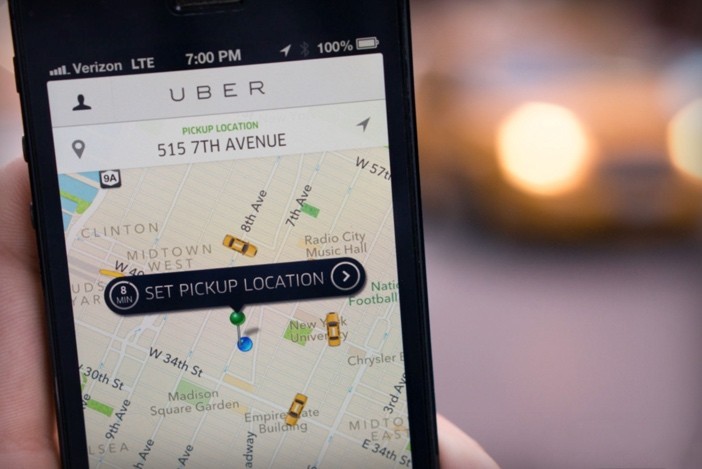 Uber plans to invest a billion dollars in India over the next nine months, as the online taxi hailing company is extremely confident in the Indian market.

Uber said it would use the investment to improve operations and expand to more cities, as well as developing new products and payment solutions.

“Uber has grown exponentially in India, a global priority market for us, which has also quickly become the largest market geographically for Uber outside the US”, said Amit Jain, President of Uber India.

The news of Uber’s investment was reported by the Financial Times, which also said it was the first such target for India. Earlier this month, a court in Delhi revoked the government ban on Uber, clearing the way for the firm to operate in the capital and reapply for a license.

India previously asked unregistered online taxi companies to cease operations last year after a driver working for Uber was accused of rape. Uber applied for licenses in New Delhi but continued operations while the approvals were pending.

The company says that India and China are its priority markets. Last month, the US company said it would invest over a billion dollars in China this year as it seeks to increase growth in the world’s second largest economy.

One of the fastest growing sharing economy companies, Uber currently operates in 57 countries and has an estimated value of more than $40 billion. It has also had trouble with transportation authorities around the world, with attorneys attempting to deem Uber drivers as employees who are entitled to benefits.