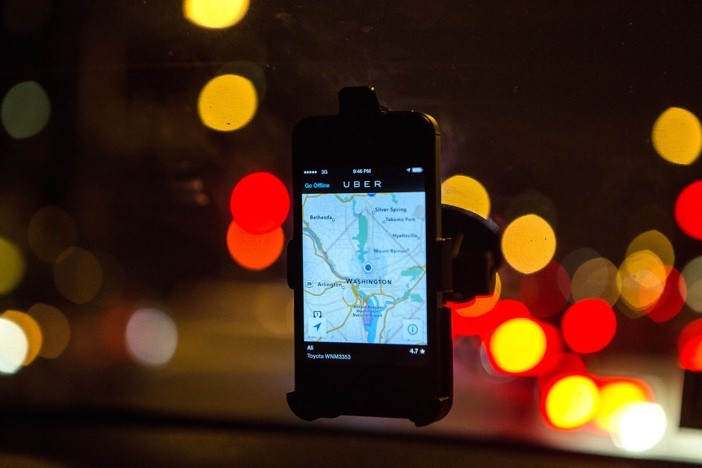 Uber released its first ever transparency report on Tuesday, detailing the type of information requested not only by law enforcement agencies in the US, but also by regulators.

The popular ride sharing firm said that between July and December of last year, it provided information on more than 12 million riders and drivers to a selection of US regulators, as well as details concerning 469 users to state and federal law agencies.

The US-based privately-held company, which is currently valued at more than $60 billion, said the agencies in question requested various types of information such as details of trips, trip requests, pickup and dropoff points, fares, cars, and drivers.

Uber revealed in the report that it received 415 requests from law enforcement agencies, most of which were from state governments and that in almost 85 percent of cases it was indeed able to provide the requested information.

Many of the law enforcement requests related to ongoing fraud investigations, or the use of stolen credit cards, the report states.

Uber also said it had not received any national security orders under the Foreign Intelligence Surveillance act.

As far as other countries are concerned, the company has not disclosed requests for information.