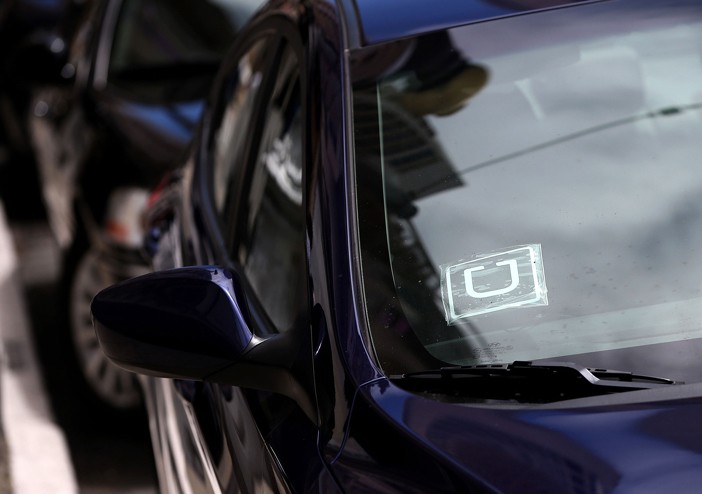 Uber has been on a roll during 2015. The company has had new product launches, a couple of political victories, and raised lots of cash. And on Christmas Even in London, the firm racked up its billionth trip.

According to Uber, an uberX driver called Ara picked up a passenger named Marvin in his blue Honda Insight Hybrid, and took him 1.6 miles from London Fields to Hoxton in the East End, costing £5, around $7.40.

The ride-sharing service has come a long way since it started as a two-car company in San Francisco in 2009. By the end of 2014, the company was racking up a million trips per day. A year later, it also said it logged 3 million trips a day in 66 countries. The firm is also raising huge sums of cash: last month Uber sought another $2.1 billion in financing giving it a valuation of $62.5 billion.

Its main rival, Lyft, hasn’t given any statistics regarding trip totals. However, according to an internal report revealed by TechCrunch this year, Lyft projected nearly 13 million rides a month in 2015. The company is apparently targeting 90 million rides in total for 2015, which should more than double to 205 million in 2016. That amounts to around a fifth of the total already achieved by Uber.

Celebrating every millionth trip in each of the cities where it operates, Uber often gives away free gifts such as free rides, concert tickets and special promotions. However, for the billionth trip, Uber is focusing on the driver, the passenger and the area in London where the trip took place. Marvin will apparently receive a year’s worth of free rides, and Ara the driver will receive an all-expenses paid trip to the Uber city he chooses. The company will also make a donation to the Hackney Pirates, a youth charity in the area where the trip started.