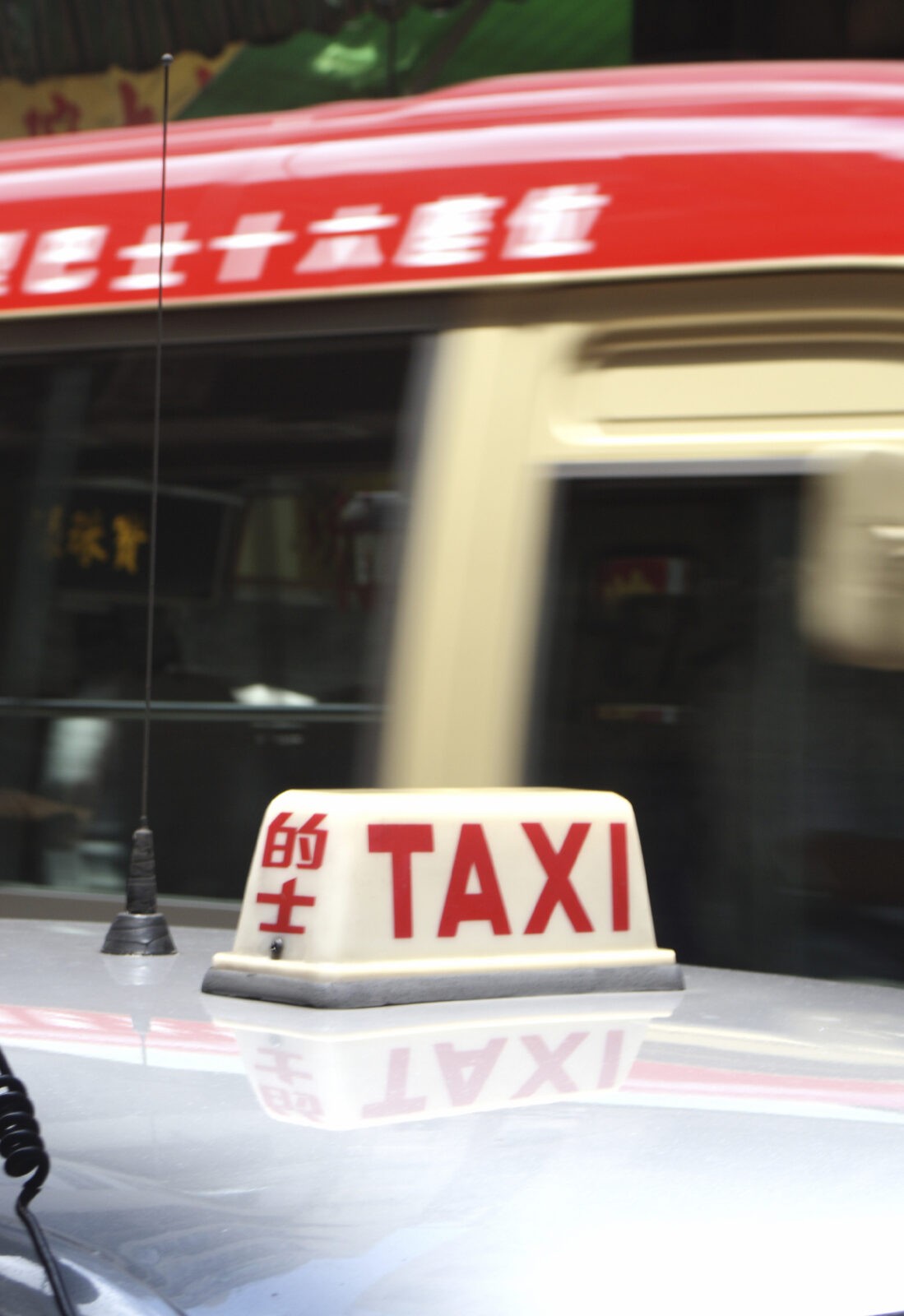 Uber Technologies Inc’s standalone company in China was able to raise more than $1 billion in its latest funding round, bringing its valuation to $8 billion.

Travis Kalanick, CE0 of Uber Technologies, told reporters in Beijing on Friday that in order to gain and sustain competitive advantage over its rivals, the company has to keep on subsidizing rides. He also shared Uber China’s plan to beat rivals by making costly subsidies more efficient.

Kalanick also said that he worries about the company’s heavy spending every day.  Uber China, he said, is available in 22 cities and has not been profitable.

Uber’s China unit lags behind its biggest rival Didi Kuaidi even after heavily spending on subsidies to increase market share.

Kalanick believes that despite the absence of profit, Uber China performed well.  “I thought we did remarkably well especially given some of the macro trends that were going on,” he said.

Before its latest funding round, the Uber Technology Inc’s China unit was valued at $7 billion. Representatives of Uber said the fundraising raised over $1.2 billion but chose to keep the exact figure a secret.