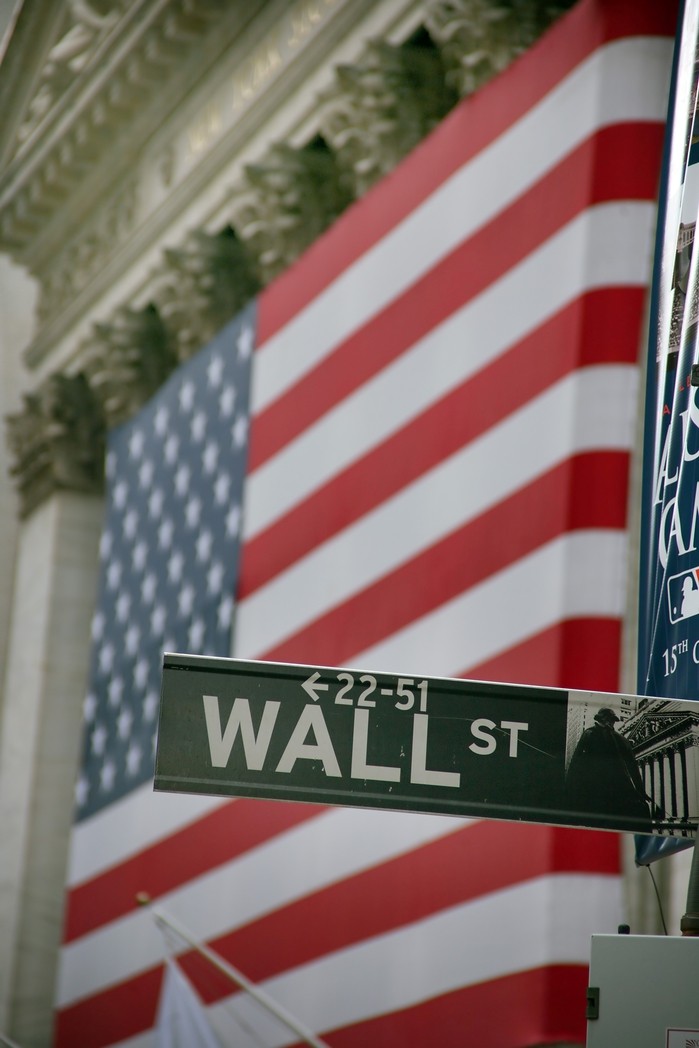 U.S. stocks are on the rise. For the 3rd straight day. Stocks rose amid gains from big companies, such as Netflix Inc. (NASDAQ: NFLX) which just announced which say its stock rise 17 percent due to subscriber growth.

Speculation that the European Central Bank will be providing further stimulus is another major factor in stock prices rising. Fears of a potential European slump are being remedied.

The energy sector is seeing huge growth as the sector, as a whole, rose by 1.8 percent. Even after the announcement of layoffs, EBay Inc. (NASDAQ: EBAY) saw their stock price rise by 3 percent after-hours.

The Standard & Poor’s 500 is a major benefactor and has seen their index rise by 2 percent in the last 3 days. All major groups within the S&P 500 have seen positive growth in the past 3 days.

Market movement is expected as the central bank takes action. News reports indicate that the European Central Bank seeks to inject up to 1.1 trillion euros into the suffering European economy.

Companies that are struggling in the international marketplace will benefit as well if this decision is approved.

Officials are expected to propose injecting 50 billion euros per month through 2016 in hopes of igniting the struggling economy.

Housing data is also on a rise with an increase of 4.4 percent. This quick rise has the housing market beating previous estimates.

Major fluctuations are also being seen across the board. American Express (NYSE: AXP) saw its stock drop 2.1 percent after an announcement to cut 4,000 jobs. EBay saw its stock rise by 3 percent even though the company announced that they’re cutting 2,400 jobs in 2015.

Investors should remain cautious as the ECB announcements come forward. Directors have stated that there’s been just one meeting and proposals are subject to change.