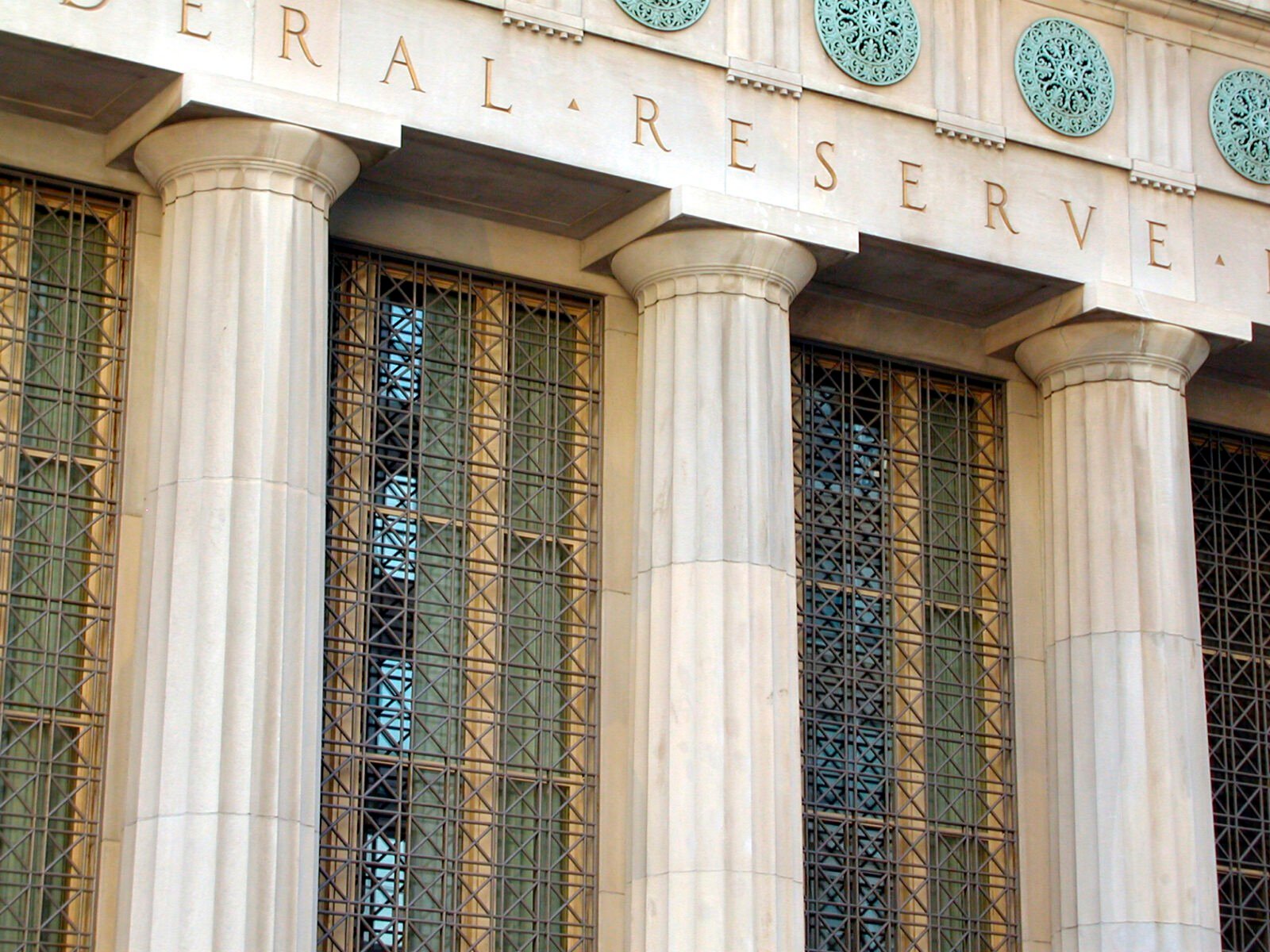 Wall Street opened lower on Monday ahead of the Fed’s policy meeting later this week. The Federal Reserve is not expected to raise rates during the two-day meeting, but investors will scrutinize the central bank’s statement to try and determine when it will finally raise rates.

Fed Chair Janet Yellen has stated that there is a possibility of a rate hike this year, but the central bank will only pull the trigger if there are clear signs that the economy is growing.

Investors are now predicting a 6% chance of rates increasing at this week’s meeting, and a 39% chance of a hike in December.

Seven of the S&P’s 10 major sectors were down, and the energy sector, with a 1.3% drop, led the decliners. Oil also dropped on Monday amid a global supply glut.