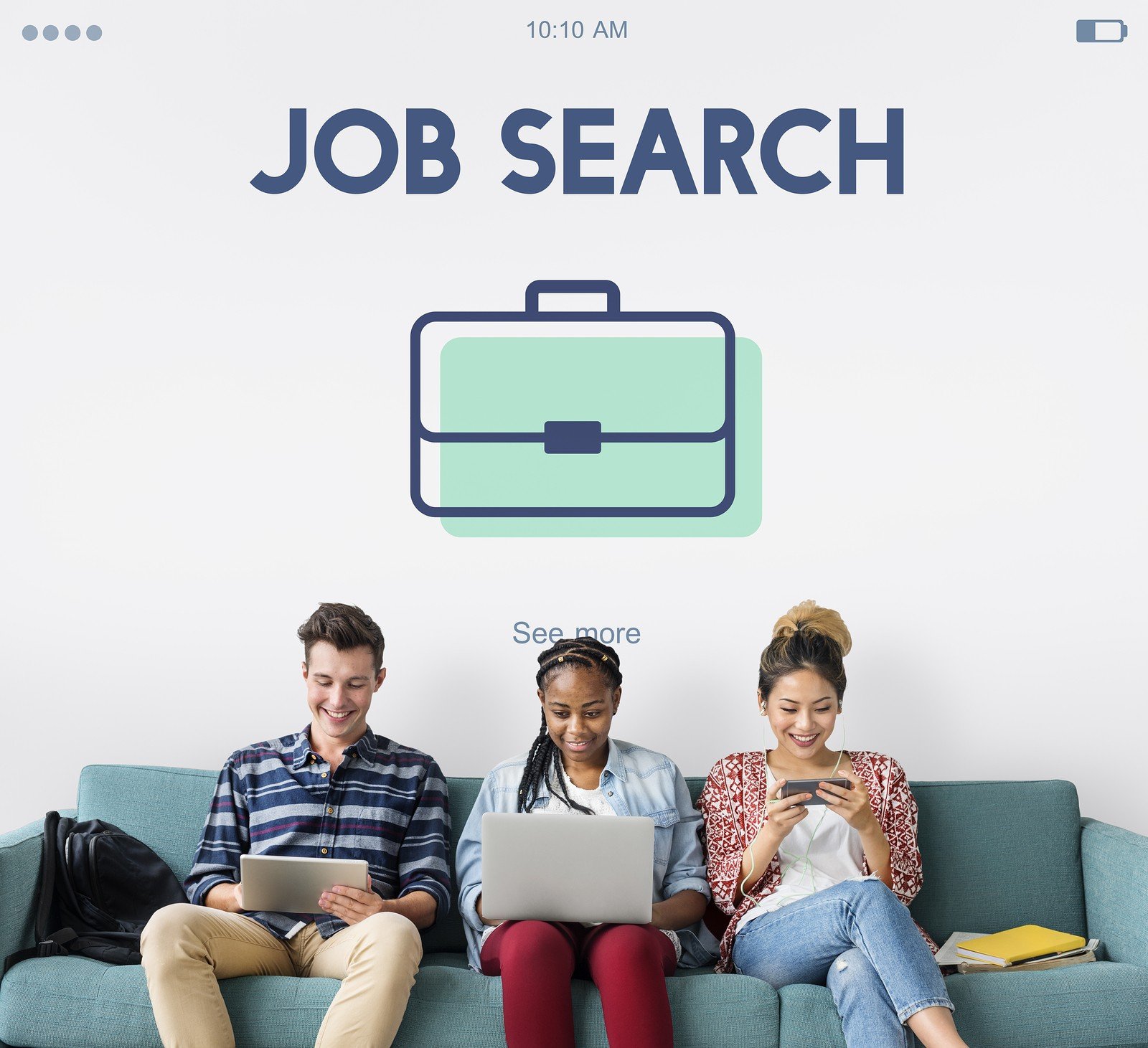 The U.S. Labor Department released data on Thursday indicating a 3,000 rise, seasonally adjusted, in weekly jobless claims last week. The figure rose from 238,000 to 241,000 jobless claims, with economists forecasting a 2,000 rise in claims.

The data did little to sway the stock market on Thursday, with oil helping boost the market 1% in early-morning trade.

Economists consider the labor market to be near full employment, with some economists suggesting the market may be past full employment. The unemployment rate remains near 16-year lows, falling to 4.3% in May.

The push past full employment normally pushes wages up and causes inflation, but current market conditions are pointing to wages falling below expectations. The Bureau of Labor Statistics (BLS) shows annualized hourly earnings increased by just 2.5%.

The Fed has signaled a possible rate hike increase before the end of the year.

USA Today reports that fewer teenagers are taking summer jobs this year, instead opting to pursue summer studies. The article states that just 43% of teenagers took a summer job, falling from 72% in 1978. The data considers teenagers between the ages of 16 and 19.

The lack of employment may harm a teen’s future employment, with the average recruiter spending just 6 seconds looking at a resume. Teens are often found in summer school rather than behind fast-food counters or interning in an office.

A staggering 42% of teens were enrolled in summer classes in 2016, rising more than four times since 1985. Estimates suggest that teens will make up less than 26% of the workforce by 2024, which is half the amount seen in 1948, when teens accounted for 52% of the workforce.

Older workers returning to work and slower economic growth are keeping seasoned talent in positions for longer and leaving teens without the experience they need to enter the workforce early. The startling change coupled with a tightening labor market may make it difficult for teens to move into higher-paying positions.

Teachers often advise college-bound teens to ditch the idea of getting a summer job and instead take advanced courses during the summer months. One teacher reports that the additional coursework has led to many students reporting higher levels of self-reported mental illnesses.

Students are under constant pressure to maximize their time, leading to higher stress levels.

Employers are choosing older candidates who are more reliable during the summer months, according to a professor at Drexel University.