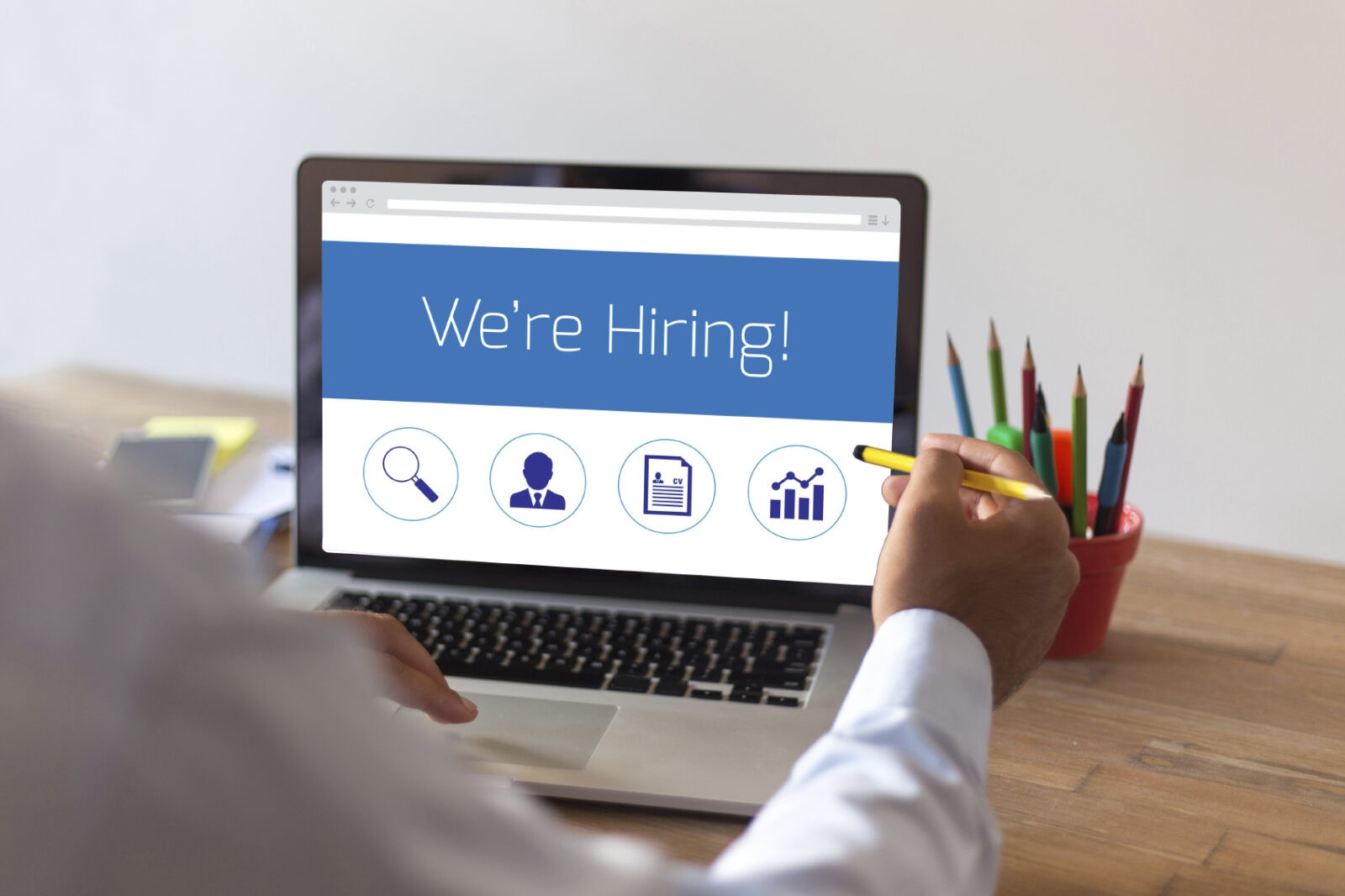 Jobless claims in the United States dropped to a four-week low, suggesting that the labor market is continuing to strengthen moving into the new year.

Claims fell 5,000, down to 267,000, last week, according to a report released by the Labor Department on Thursday. Economists were expecting applications to reach 270,000. Jobless claims are hovering near the low levels seen in the 1970s.

As the labor market continues to tighten, employers are choosing to hold on to their staff members. Steady hiring and fewer dismissals helped give the Federal Reserve the confidence they needed to raise interest rates last week for the first time in nearly a decade.

The Labor Department noted that last week’s numbers were not estimates, and there were no unusual factors that would affect the data.

The four-week average of claims jumped from 270,750 to 272,500. The number of people who are continuing to receive jobless benefits dropped 47,000 last week to 2.2 million, the biggest decline since mid-September.

Jobless claims have held below the 300,000 threshold since March, a level that economists consider to be consistent with a strong labor market.

While overseas economies continue to struggle, domestic demand has been a bright spot and encouraged companies to hire more employees.