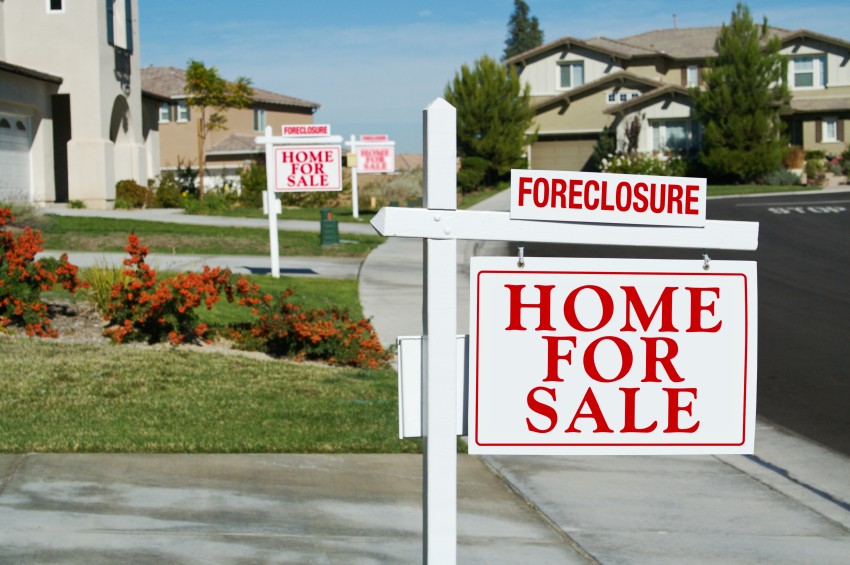 U.S. inflation pushed higher than expected last month, as medical costs and rents continued to rise higher. The news may help give the Federal Reserve confidence to gradually raise rates this year.

Housing data, also released on Wednesday, showed that the market continued to strengthen in February. Groundbreaking activity reached its highest level in 5 months after a bout of adverse weather.

The Federal Reserve is expected to leave rates unchanged on Wednesday at the conclusion of its two-day policy meeting.

A firming housing market, tightening labor market, and stirring inflation have boosted the probability of a rate hike later in June.

The Labor Department announced that the Consumer Price Index jumped 0.3% in February after seeing similar gains in January.

The core CPI jumped 2.3% in the 12 months ended on February. Economists were expecting the CPI to rise by 0.2% in February and 2.2% compared to last year.

The Federal Reserve has set an inflation target of 2% and keeps track of a price measure that is rising higher. The Fed raised the benchmark interest rate for the first time in 9 years in December 2015.

The dollar climbed to a session high against other major currencies, and Treasury debt declined. Index futures were slightly lower.

Builders are unable to keep up with housing demand due to a shortages of skilled laborers and lots. As a result, rents are moving higher in most metropolitan areas.

A rebound in groundbreaking activity may lift first-quarter GDP estimates, which were reduced on Tuesday after the release of a weak retail sales report for February. The housing sector is being boosted by a firmer labor market, which is encouraging first-time home buyers.