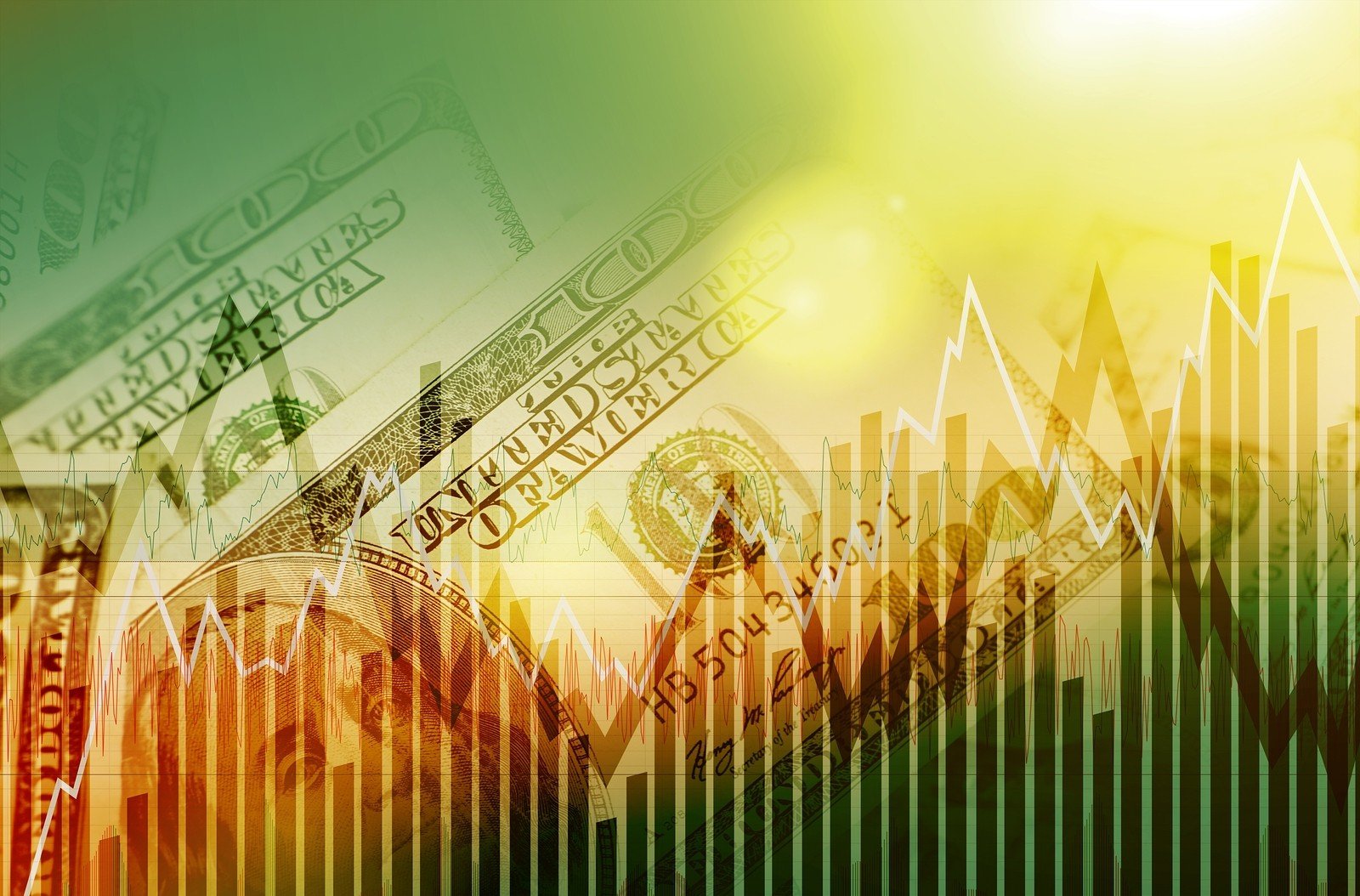 The U.S. dollar index, a measurement of the greenback’s strength against six major currencies, is down 0.23% in mid-morning trade on Thursday. The greenback remains lower against a basket of other currencies as the U.S. economy grew slightly more than expected in the second quarter of the year.

The economy grew at an annualized rate of 3.1% in the second quarter, higher than previous Commerce Department estimates of 3.0% growth.

The labor market remains strong, holding below the 300,000 threshold for 134 straight weeks, marking the strongest stretch of jobless claims since 1970. The economy grew 2.1% in the first half of the year. President Donald Trump’s target economic growth of 3.0% is not expected to be reached in 2017.

The dollar index has rallied in recent sessions on higher expectations of a third interest rate hike later this year and potential U.S. tax reform. The Trump Administration proposed tax cuts for many individuals and businesses on Wednesday. Trump’s tax overhaul is expected to face backlash in Congress, as it’s expected to add trillions to the already growing deficit.

Trump is calling to cut corporate income tax rates down to 20%. The plan’s biggest hurdle is a lack of clarification on how the tax cuts will be managed without adding to the deficit.

USD/JPY slipped 0.16%, falling from two-month highs on Wednesday. EUR/USD rallied as forex traders flocked to the currency after it hit five-week lows. The currency rose 0.33% to 1.1785, as Germany urged the European Central Bank to prepare to exit its current monetary policy. Germany warns that the ECB’s current stimulus injection into the economy may have severe long-term risks.

GBP/USD also advanced 0.41% to 1.3438 after reports that Brexit talks have made considerable progress.

NZD/USD slipped in early morning trading before rallying to a 0.19% gain. The Kiwi suffered initial losses following the decision by the Reserve Bank of New Zealand to leave interest rates unchanged. The Kiwi also lost ground to the greenback on hopes that the tax reform plan will materialize. Poor data out of the U.S. helped strengthen the Kiwi.

Mixed economic reports in the U.S. sent the USD/CAD down 0.07% to move off of three-week highs of 1.2519. Oil prices also rose in early-morning trade on Thursday, benefitting the Canadian dollar before gains were reversed. Crude Oil is down 0.50% to 51.88.