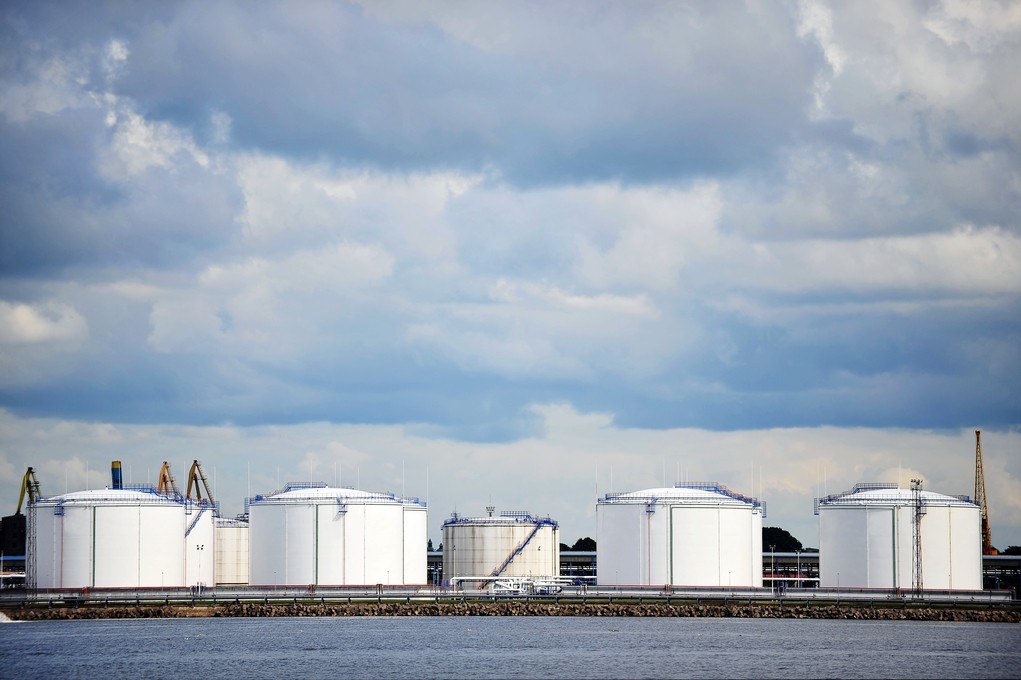 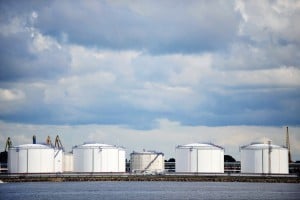 The price of crude for delivery in March slipped 3.1% to $46.31 per barrel, on the New York mercantile exchange last week. This reflects the fact that U.S. inventories of crude oil have hit an 80 year high. Think about that. The amount of oil inventory that the United States has has never been higher since the early 1930s. A different dynamic is definitely at play with oil production and global demand.
During normal times, a large chunk of that oil would be consumed. It is easy to feel good about high oil inventory levels, because this obviously means paying a lower price at the pump. Unfortunately, the persistence of high U.S. oil inventories may hint at the fact that we are either headed towards a global recession, or are already in one. Moreover, it also impacts the ability of local industry and U.S. consumers to soak up all that excess supply. Having a huge amount of oil, to the tune of an eight decade high, is not an unqualified piece of good news.
Low Oil Price is a Recession Signal
One way to read the low price of oil is to step away from supply explanations. The most common explanation for oil’s low price is the fact that OPEC, led by Saudi Arabia, has been trying to protect its market share by keeping oil production at high levels. They are trying to protect their turf from encroachment by U.S. shale oil and Canadian tar sands oil producers.
The problem with this explanation is that it only covers the supply side. In fact, the supply explanation to the low price of oil is quickly evaporating. Based on the number of oil rigs in operation, the number of oil exploration permits and other indicators, it appears that the supply side is beginning to shrivel up. Unfortunately, this hasn’t had much of a dent in the overall oil supply. Something else is powering the accumulation of the oil gag.
Lower global demand is the stronger driver. Think about it. Even if we did experience overproduction on a year-over-year basis, if there is a strong enough demand, much of that surplus would be gone. There is a certain point where people, who would normally be happy about low oil prices, should start getting worried.
A survey done by ConvergEx suggests that if the price of oil hits $35 a barrel or lower, that is a clear sign that the world is either in recession already, or headed towards one. Make no mistake about it. Oil dropping below $35 a barrel is not an occasion to rejoice.