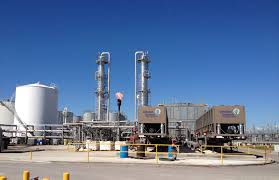 The two will combine to form Johnson Controls Plc, which will be domiciled in low-tax Ireland. Ireland recently slashed corporate tax rates to 6.5% for companies which engage in R&D on the island.

Alex Molinaroli, currently chief executive of Johnson Controls, will spearhead the new company and has confirmed that it create $500million is savings in the first three years, not including the approximate $150million in annual tax savings.

With analysts calling the new firm a ‘one stop shop’, combined with the tax savings and cost reductions outlined, the deal is being universally praised as a good move.

Johnson Controls employs 130,000 people and has 1,300 worldwide locations spanning from the US to Indonesia. Tyco is based in Delaware and employs 69,000 people.