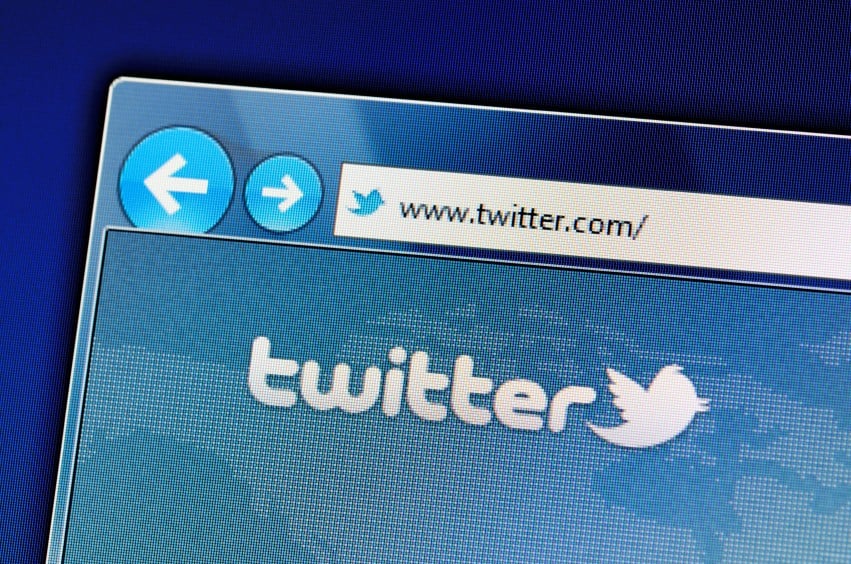 Twitter (TWTR) stock is tumbling on Thursday, falling over 9% by early afternoon trading as the company reports its 10th quarter of slowing revenue. The company’s revenue growth fell to 0.9% last quarter, year-over-year.

Monthly active users rose to 319 million, up 2 million from a quarter prior as the company remains in the political spotlight.

Revenue missed analyst expectations of $740.1 million, with the company’s revenue reaching just $717.2 million. The company’s net loss for the quarter rose to $167.1 million, outpacing losses of $90.2 million during the same quarter a year prior. Shareholders lost $0.23 a share compared to a $0.13 loss a year prior.

United States President Donald Trump used the platform to reach voters during his campaign for presidency and his usage has continued following his inauguration. Twitter’s traffic benefits from the President’s continual usage of the platform.

Analysts suggest that Trump’s influence on Twitter’s platform is bringing in many silent users that go on the platform to view the President’s comments rather than tweet and participate. These passive users may become active and help add to the company’s bottom line.

Investors are watching Twitter closely and expect the company’s revenue to grow in the second half of the year if its monthly active users continues to grow.

Investors hoping to open a trading account remain cautious, as Jack Dorsey, Chief Executive, states, “While we may not be currently meeting everyone’s growth expectations, there is one thing that continues to grow and outpace our peers: Twitter’s influence and impact.”

The executive affirms that the company focused on its strengths and grew its user base for the third straight quarter. He also states that the hundreds of changes the company is making will add up to sustained and predictable growth.

The company warned investors of a lull during the last call, but hopes to accelerate usage of the platform going in 2017. The company is working on their revenue products.

Twitter’s influence and impact growth was a key topic of discussion during the call, with Dorsey stating that the platform continues to outpace its peers in terms of impact and influence. The 2016 Presidential Election proved that Twitter is a main platform of influence.

Dorsey’s influence with the company brought live streaming and a deal with the National Football League to the platform.