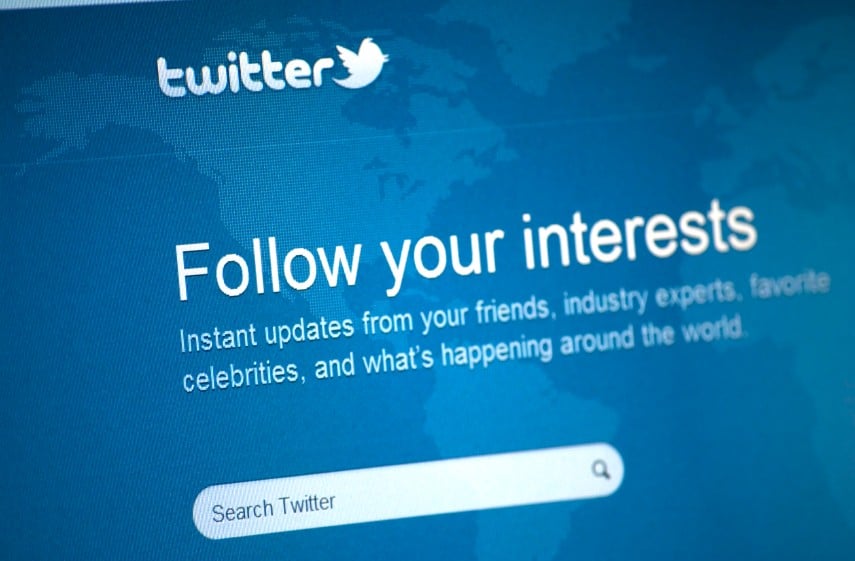 Twitter is reducing the number of adverts that high value users see in their feeds, or eliminating them altogether, to encourage those users to keep producing content.

The initiative started in September last year and has increased in the last few months, meaning that for some people, Twitter is an ad-free experience. Twitter makes money via promoted tweets, which for most people show up in line with tweets from accounts they’ve followed.

Twitter’s decision is apparently a strategy to keep the highest value users engaged. That keeps millions of casual users on the service and might also attract new sign-ups. It’s not exactly clear however what the firm classes as a “VIP” but sources claim that follower count is just a part of the metric. Tweet volume, reach and more are taken into account, according to tech site Re/code.

Besides concerns over growth and the executive changes, Twitter is also trying to come to grips with issues surrounding workplace diversity. Last month, former director of worldwide inclusion and diversity at Apple, Jeffrey Siminoff, was hired to fill the same role at the social media firm.