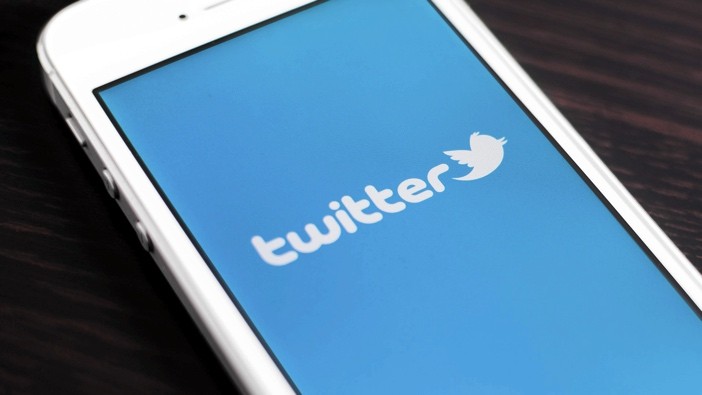 Twitter has named PepsiCo’s CFO Hugh Johnston and Martha Lane Fox, co-founder of lastminute.com, to its board on Friday in the latest management shakeup.

The appointments take effect immediately, and come as board members Peter Currie and Peter Chernin opted not to stand for re-election, according to Twitter’s regulatory filing. The terms of Currie, president of a private investment firm, and Chernin, who is a Hollywood executive, are to expire at the firm’s annual meeting in May.

Twitter CEO Jack Dorsey tweeted that other directors would also be appointed soon: “ones that will bring diversity and represent the strong communities on Twitter. This matters and is a must”.

Twitter has been trying to reinvigorate its board since January, after being criticised for lack of diversity and innovative ideas. Many of its ten board members have served for several years.

“You need greater turnover than just these two and ideally bring in some media figures”, said Monness, Crespi, Hardt & Co analyst James Cakmak. “Almost everybody needs to turn over, and these two are just a start”.

The social media site has faced many problems over the past year including a long search for CEO, before Dorsey was appointed permanently in October. In January, four of the firm’s top executives left the firm before its quarterly earnings report in February when it said there was no user growth for the first time since it went public.

Johnston, 54, has been the CFO at PepsiCo since March 2010, while Lane Fox, 43, is chairwoman of doteveryone.org.uk, an organization she founded that promotes the understanding and use of Internet-enabled technologies. She is also a member of the UK House of Lords.